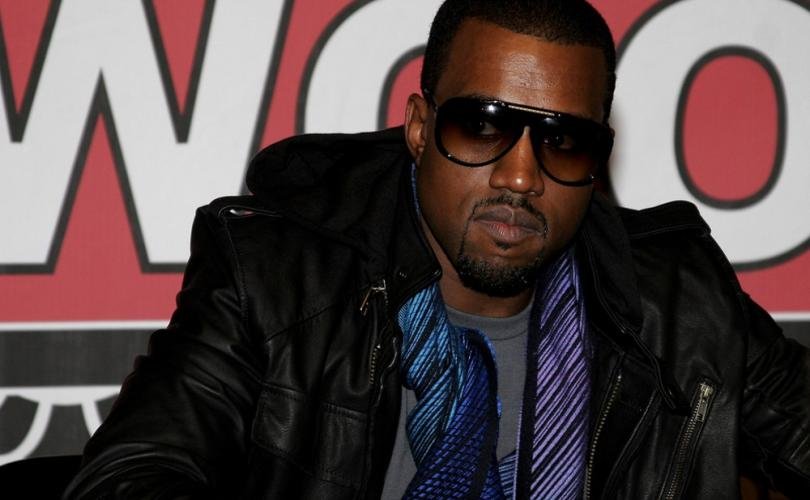 September 3, 2020 (LifeSiteNews) – Rapper and declared presidential candidate Kanye West called out the racial ramifications of abortion yet again this week, accusing Planned Parenthood of perpetrating a “black genocide” in an interview with TV host Nick Cannon.

“It’s happening every day, and right now God has given me the information, and he ain’t gave me no other information other than this information, and we have this right now, so that means he wants me to say this now,” West declared. “In 50 years, there’s been 22 million — over 22,500,000 — black people aborted strategically and on purpose. Planned Parenthood was set up and placed in minority communities to kill black people.”

West also discussed his emotional July campaign stop in North Carolina, where he confessed to almost having his first child aborted. “For anyone who wants to tear me down for crying, you realize that because of South Carolina, there are people who have decided to have a child?” he said. “Because they connected. And if they were on the fence about it, they never saw anyone in my position take that position and say, ‘Look at this. This is a 7-year-old right here. And she might have never made it here.’”

“We are inside a genocide as we speak,” West stressed. “I didn’t even want to have to say that information out loud, but God said, ‘Ye, I need to use you.’ I’m one of the bullhorns.”

The comments are the latest manifestation of the rapper’s spiritual transformation in recent years, starting with his praise of President Donald Trump in 2018 and conversion to Christianity the following year. West has repeatedly spoken out against abortion in the past, and criticized the idea that blacks and Democrats should be natural allies.

However, there remain contradictions in West’s pro-life testimony. Though his abortion story captured many headlines, far less attention was paid to the fact that in the same speech, he also said that abortion “should always be legal” because the “law is not by God anyway,” and abortion should instead be discouraged by paying women to choose life.

In July, West announced his presidential ambitions under the “Birthday Party” banner, telling Forbes he soured on Trump ever since “I caught wind that he hid in the bunker” during the Black Lives Matter riots in Washington, D.C., though he also panned Biden as “not special.” He was also candid about his lack of expertise, promising that his “answer for anything that I haven’t researched” will be to consult with “the strongest experts that serve God and come back with the best solution.”

It’s still unclear how serious West is about actually running for president. He has made the ballots of eight states as of late August, his campaign has missed filing deadlines in several others, as well as an August 20 deadline for reporting his campaign fundraising and spending to the Federal Election Commission.