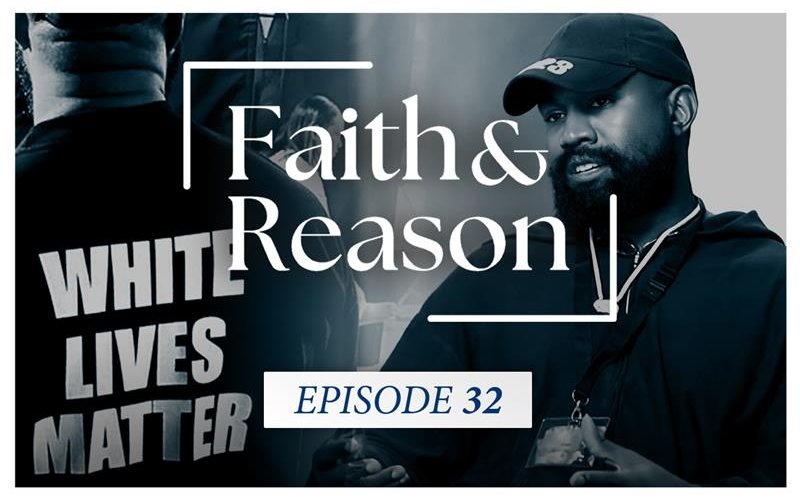 (LifeSiteNews) — On this week’s Faith & Reason, the panel discusses Kanye West’s tribute to Pope John Paul II and recent comments about black babies killed by abortion, the forceful remarks of Cardinal Gerhard Müller and Bishop Athanasius Schneider against Vatican policies on Communist China and the Latin Mass, and the widespread backlash forcing PayPal to walk back a policy fining users $2,500 for promoting “misinformation.”

Kanye West, who now prefers to go by “Ye,” is just the latest example of a celebrity openly questioning prevailing leftist narratives. Recently, he made headlines for wearing a shirt with Pope John Paul II on the front and “White Lives Matter” on the back, correctly pointing out how abortion is the leading killer of the black community, and he called out leftist “influence operations” in Hollywood, as Liz Yore puts it.

“Whether you’re on the cover of People magazine or not, I think all of us are in a state of constant questioning of what it means to be human,” Maxey says. “And so I think it’s gratifying to see that these people are coming to the same conclusions that obviously the three of us have already found in our lives. And maybe it’s a cultural change that needs to happen. And I think it’s happening more regularly than we think it is.”

For much more on the latest in Church politics and PayPal’s “misinformation” debacle in this week’s episode, listen below: