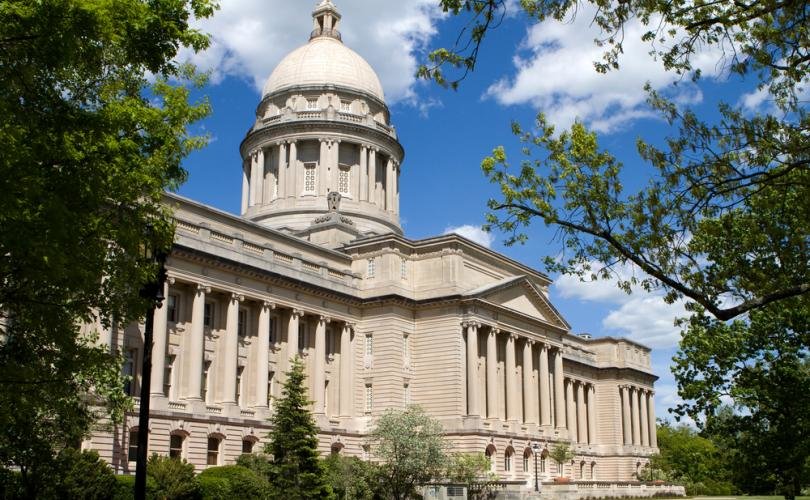 FRANKFORT, March 11, 2020 (LifeSiteNews) — The Kentucky House voted 71-21 Tuesday for a measure that would amend the state’s constitution to clarify that it does not contain a “right” to abortion and 70-23 for legislation that would strengthen the state attorney general’s ability to investigate the abortion industry.

If subsequently approved by three fifths of the Kentucky Senate, House Bill 67 will place the constitutional question on the fall ballot, the Louisville Courier Journal reports. It will add to the Kentucky Constitution the line, “To protect human life, nothing in this Constitution shall be construed to secure or protect a right to an abortion or require the funding of abortion.”

Several states have pursued similar laws, which would not directly affect abortion policy but would prevent the courts from inventing a state-level “right” to abortion and using it as a basis to strike down duly enacted pro-life laws.

This amendment would help “end the slaughter of unborn children in Kentucky,” declared Republican state rep. Joe Fischer. Several Democrats complained about the lack of exceptions for rape or incest cases, but Fischer pointed out that as H.B. 67 isn’t a direct abortion ban. The legislature would be responsible for crafting specific details of abortion prohibitions.

The Lexington Herald-Leader reports that Democrat state rep. Mary Lou Marzian blasted the bill as a “power grab piece of legislation,” claiming that Kentucky women “do not need a special prosecutor to come at them for myriad reasons that will, in the end, be very political ones.”

Beshear himself was previously the attorney general during the tenure of Republican former governor Matt Bevin, who frequently accused Beshear of failing to adequately defend the state’s pro-life laws in court.