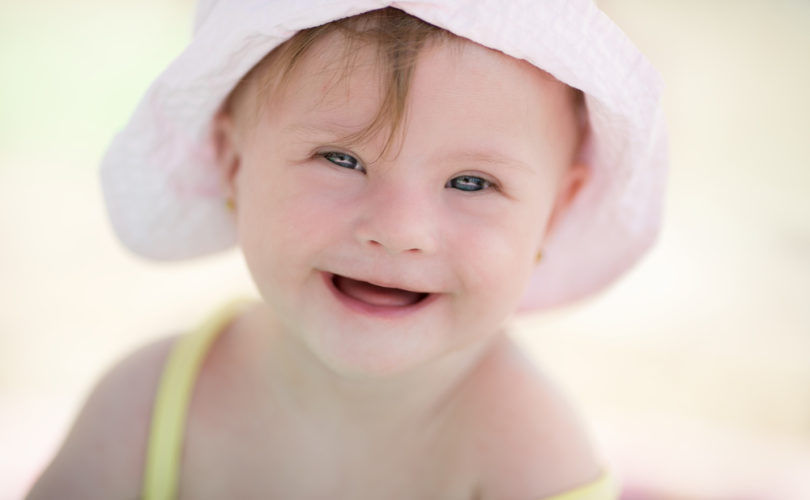 FRANKFORT, February 27, 2019 (LifeSiteNews) – Following the advancement of multiple pro-life proposals, the Kentucky House voted this week to pass legislation that would ban abortions driven by discrimination against certain characteristics of the preborn child.

Introduced by Republican state Rep. Melinda Gibbons Prunty, House Bill 5 would ban any abortion sought on the basis of the baby’s race, sex, color, national origin, or disability. Abortionists would be required to certify they were unaware of any such motive before aborting. Violators would be guilty of a Class D felony (punishable by 1-5 years in prison), see their medical licenses revoked or suspended, and be potentially liable for civil damages.

On Tuesday, the Republican-controlled House voted 67-25 to approve HB5 and send it on to the Senate, Kentucky Today reports.

“There are 15 clauses that protect the sanctity of life and civil rights,” Prunty argued during a lengthy floor debate. “This bill would extend those exact same rights to the unborn, from the moment of conception. Demanding the right to extinguish or eliminate the life of an unborn child, specifically because of their gender, race or possible physical or mental disability, is reminiscent of the evil social philosophy of eugenics.”

“Once again, this legislative body is inserting itself into the physician’s office,” Democrat state Rep. Mary Lou Marzian shot back. “This legislation has also been passed in several states and found unconstitutional.  So, I guess I should be thrilled for my ACLU friends, who will be the recipient of over $100,000, I’m sure, of taxpayer dollars.”

Last week, University of Notre Dame developmental psychologist and public policy fellow Mary O’Callaghan testified before the House Committee on Veterans, Military Affairs and Public Protection that an estimated 70% of Down syndrome-diagnosed pregnancies end in abortion, the Lexington Herald-Leader adds.

“Make no mistake, preventing these children’s births through abortion is prenatal screening’s ultimate goal,” she warned.

This proposal follows two other pro-life measures making their way through Kentucky’s legislature: one to criminalize abortion once a fetal heartbeat can be detected, the other a “trigger law” that would automatically ban most abortions once Roe v. Wade is either overturned by the U.S. Supreme Court or superceded by a constitutional amendment.

HB5 is likely to pass the state’s Republican-controlled Senate and be signed into law by pro-life Republican Gov. Matt Bevin.