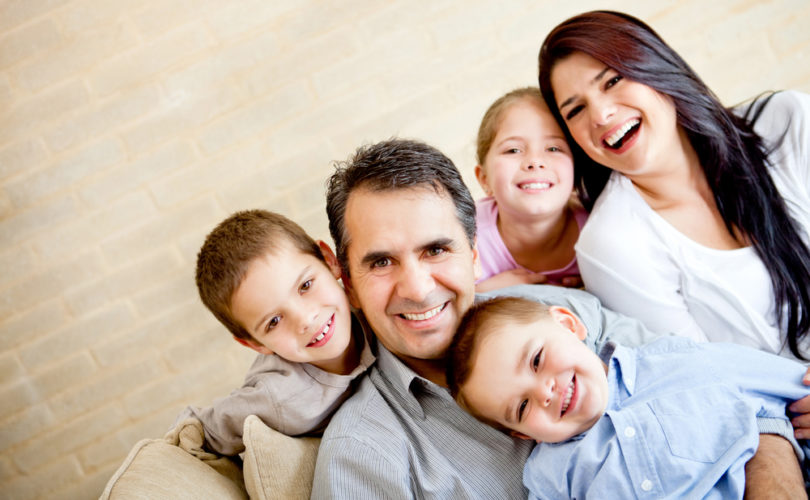 Despite an almost unprecedented media campaign supporting same-sex “marriage” and a steady drumbeat that its victory is “inevitable,” a new poll has found that a strong majority of Kentucky residents oppose defining marriage as anything other than the union of one man and one woman.

“If this were an election, it would be considered a landslide,” said Martin Cothran, a spokesman for The Family Foundation of Kentucky, which promotes pro-family policies.

The poll found that gay “marriage” is opposed by both men and women, whites and blacks, every level of education and income, and every age group outside those 18-34.

Only a plurality of Democrats, self-described “moderates,” young people aged 18-34, and residents of Louisville supported same-sex “marriage,” most by surprisingly close margins. The only group to crack 50 percent approval of marriage redefinition was self-described “liberals” (67 percent to 21 percent).

On the other hand, redefining marriage is opposed by majorities of blacks, those who live in the eastern and western parts of the state, registered Republicans, self-described conservatives, and people over 50.

Those under the age of 50 are tied at 43 percent apiece.

Most media coverage of the poll has noted a slight dip in support for traditional marriage since the last poll, taken in February. The difference is barely outside the poll's margin of error.

“There has been some erosion in support, but that's to be expected in a culture in which government, Hollywood, the media, and academia are busy running down traditional moral beliefs,” Cothran said. “If conservatives had control of these institutions, they could pull a little support their way, too.”

But Cothran pointed out that the will of the voters is not part of the current discussion on marriage, in Kentucky or anywhere else.

“This issue is now in the hands of unelected federal judges who have taken the issue out of the hands of voters,” he said. “As with issues like abortion, our views no longer matter.”

A constitutional amendment defining traditional marriage passed a statewide referendum in 2004 with 75 percent of the vote.

But the state's constitutional marriage protection amendment was struck down on July 1 after Democratic state Attorney General Jack Conway refused to defend it – saying, in part, he was motivated by the teachings of Pope Francis. Instead, Democratic Gov. Steve Beshear hired a law firm to defend the amendment in court.

Its arguments were rejected by U.S. District Judge John G. Heyburn II, who was named to the bench by President George H.W. Bush in 1992 based on the recommendation of current U.S. Senate Minority Leader Mitch McConnell, Heyburn's former special counsel.

The same poll showed Sen. McConnell leading Democrat Allison Lundergan Grimes for the first time in the race by two percentage points, still well within the poll's margin of error.