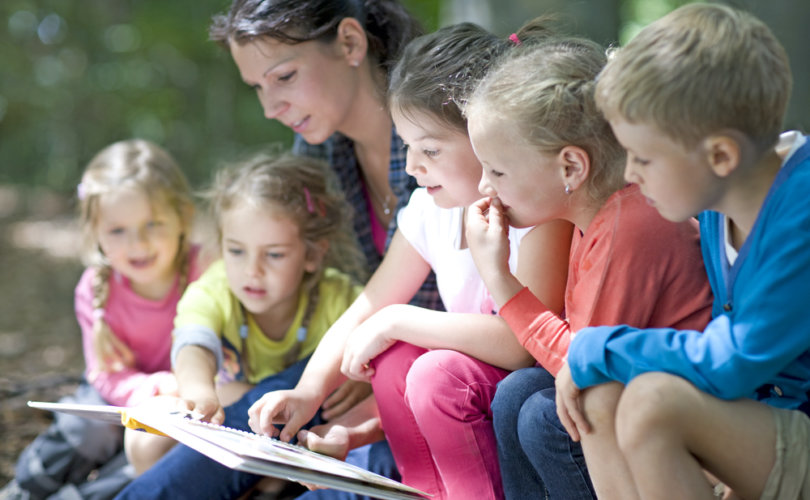 The work sheet told them that “some children like to touch their own private body parts,” and asked what their “private” places were at home where they, too, could touch themselves.

Libs of TikTok, a popular social media account that monitors leftist activities, reported that the scandalous homework task had been assigned after an image of the assignment was posted on Facebook.

The work sheet was taken from a book called Body Smart: Right from the Start and asked kids to “draw a picture of the private places where you can touch your penis or vulva if you want to.”

The author of the book where the worksheet was taken from is defending it in the comments. pic.twitter.com/5yozJTJQH3

Isham defended the book by saying it did not directly promote the sexual activity to children.

The sexualization of children has beens in the headlines since revelations that Disney had a secret agenda to push LGBT content to kids. In addition, leftist political activists became angry after Florida passed legislation protecting children from sexualizing content in public school primary grades.