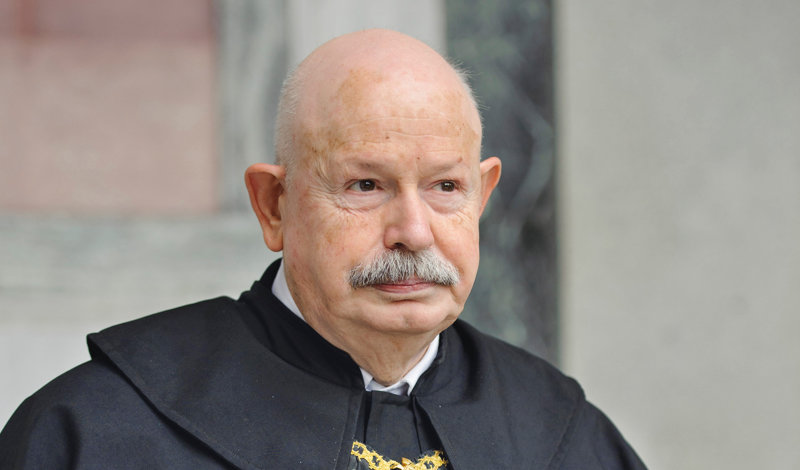 ROME, April 29, 2017 (LifeSiteNews) – The Order of Malta elected Fra' Giacomo dalla Torre, an Italian, to be its interim leader for the next year.

The Order of Malta, which is a sovereign state, has been in turmoil after it sacked a high-ranking official for distributing condoms and contraceptives in the developing world through its international charity. The official, Albrecht von Boeselager, had refused to step down so was fired for violating his vow of obedience.

Pope Francis then personally asked the order's highest leader, Fra' Matthew Festing, to resign. He did, and then Pope Francis reinstated the condom promoter and took over the sovereign order. He appointed a papal delegate to oversee it; the order's Cardinal Patron, Cardinal Raymond Burke, is “de facto” suspended, according to von Boeselager.

Pope Francis asked Festing not to come to Rome for his successor's election, but then reversed this decision. Members of the order told the National Catholic Register's Ed Pentin that Festing's absence would have invalidated the election. There were rumors Festing was favored to be re-elected, but he didn't make it onto the ballot of three finalists.

Giacomo dalla Torre's title will be Lieutenant of the Grand Master. Grand Master is a lifelong position, which was one of the reasons why the Pope asking Festing to resign was so shocking.

Matthew Festing's name not on the “terna” of list of three candidates for tomorrow's Knights of Malta vote.