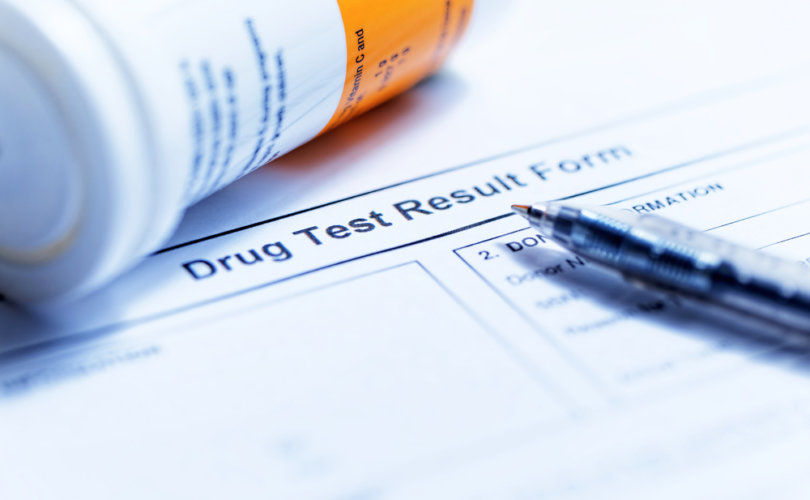 June 8, 2020 (LifeSiteNews) – Prestigious medical journal The Lancet has fully retracted a study that drove several world governments to cancel trials on the potential COVID-19 treatment hydroxychloroquine (HCQ), following serious questions about the company that provided the data it relied upon.

HCQ is an FDA-approved drug developed in the 1950s to treat malaria and has been commonly used since as a treatment for autoimmune conditions and arthritis. The FDA has not officially approved its use for the coronavirus, but has allowed it “to be distributed and prescribed by doctors to hospitalized teen and adult patients with COVID-19, as appropriate, when a clinical trial is not available or feasible.” (At the same time, the FDA warns not to use it outside of trials or hospitals.)

Several early studies showed that it may be an effective treatment against COVID-19, but another study published last month in The Lancet  purported to not only find “no benefit” to using HCQ, but instead finding “decreased in-hospital survival and an increased frequency of ventricular arrhythmias.” The news led the French High Council for Public Health (HCSP) to recommend against prescribing the drug outside of clinical trials. Belgium and Italy banned the use of HCQ as a COVID-19 treatment as well, citing safety concerns.

However, The Lancet was forced to issue an “expression of concern” about the study's credibility following revelations from The Guardian that raised serious questions about the credibility of the American company Surgisphere, which appears to have been grossly misrepresenting its credentials, and the potentially-fraudulent data it provided. The Lancet followed up by retracting the study Thursday.

“We launched an independent third-party peer review of Surgisphere with the consent of Sapan Desai to evaluate the origination of the database elements, to confirm the completeness of the database, and to replicate the analyses presented in the paper,” write three of the study’s co-authors, Mandeep Mehra, Frank Ruschitzka, and Amit Patel. “Our independent peer reviewers informed us that Surgisphere would not transfer the full dataset, client contracts, and the full ISO audit report to their servers for analysis as such transfer would violate client agreements and confidentiality requirements.

“As such, our reviewers were not able to conduct an independent and private peer review and therefore notified us of their withdrawal from the peer-review process,” they confess.

“We all entered this collaboration to contribute in good faith and at a time of great need during the COVID-19 pandemic,” the co-authors continue. “We deeply apologise to you, the editors, and the journal readership for any embarrassment or inconvenience that this may have caused.”

The Guardian's investigation uncovered several alarming details about Surgisphere and its data, from the apparent lack of medical credentials among its staff and lack of evidence that it had the research capability it boasted, to the fact that chief executive Sapan Desai, who was a co-author on the original study, is named in three medical malpractice lawsuits.

As part of its investigation, The Guardian contacted several hospitals in Australia following discrepancies between data on COVID-19 deaths supposedly obtained from them and numbers reported by Johns Hopkins University. All of those hospitals replied that “they had never heard of Surgisphere” and never provided information to its database.

Peter Ellis, chief data scientist for the international management consulting firm Nous Group, says Surgisphere’s database is “almost certainly a scam,” because it’s “not something that any hospital could realistically do,” and there is “no evidence online of [Surgisphere] having any analytical software earlier than a year ago.”

“De-identifying is not just a matter of knocking off the patients’ names, it is a big and difficult process,” he explained. “I doubt hospitals even have capability to do it appropriately. It is the sort of thing national statistics agencies have whole teams working on, for years.”

On May 19, President Donald Trump revealed he had been taking HCQ and a zinc supplement for “a few weeks” as a prophylactic (though he has since stopped). He has repeatedly tested negative for the coronavirus. Trump was an early proponent of HCQ’s potential application to COVID-19, which politicized the drug in the eyes of the president’s various opponents.

As of June 5, the world is estimated to have seen more than 6.7 million COVID-19 cases, with more than 394,000 deaths and 3.2 million recoveries. An estimated 40% of those deaths across the United States, and an equal or higher share among more than a dozen other countries, have come from nursing homes.