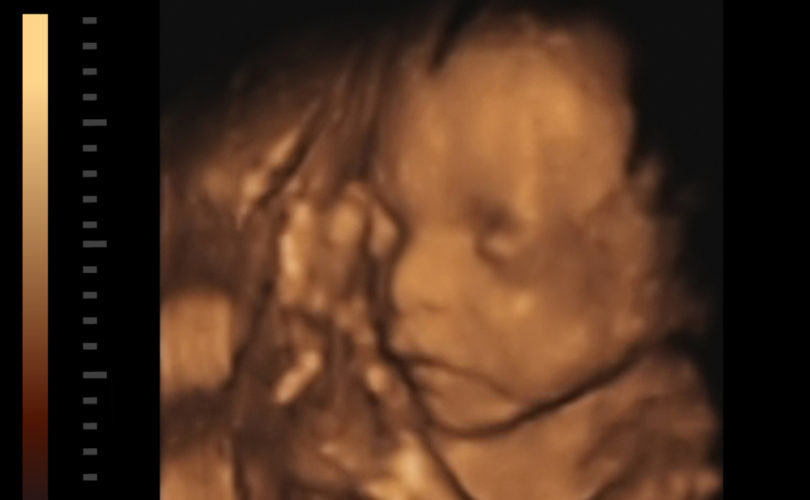 WASHINGTON, D.C., January 22, 2020 (LifeSiteNews) – Members of the U.S. Congress marked the Jan. 22 anniversary of the 1973 Roe v. Wade decision imposing abortion on demand across the country by giving short speeches last week calling for an end to abortion and supporting Friday’s March for Life event in the capital.

The Jan. 15 occasion was hosted and opened by Congressman Chris Smith, a Republican Congressman for New Jersey, who said that the more than 61 million deaths of unborn babies through abortion since 1973 was “staggering” and a “death toll that equates with the entire population of Italy.”

31 representatives spoke at the event, all of them Republicans.

Representative Glenn Grothman said that the continued legality of abortion in America, despite scientific developments showing the reality of a child’s development in the womb, highlighted the “ineffectiveness of our clergy” and challenged “the clergy and churches of this country to step up to the plate” in opposing abortion.

“I remember when ultrasounds came out and became common, I had assumed that when people began to look at ultrasounds they would see what they were dealing with here and abortion would have quickly become illegal. It says something about the callousness of our country and the ineffectiveness of our clergy that despite the gift of ultrasound — so, unlike 60 years ago, we all know exactly what is going on — our country continues to allow this slaughter to continue,” he said.

After referring to Planned Parenthood's 2019 annual report, which records that they aborted 345,670 babies in the U.S. last year, Flores stated: “this genocide constitutes over 96% of their pregnancy resolution services, as they call them, whereas prenatal and adoption referral services accounted for less than 4% of pregnancy resolution services.”

“While they may seek to mask their intentions under the banners of women's health, make no mistake Planned Parenthood is an abortion factory dedicated to providing, protecting and expanding access to abortion,” he added.

Representative Mark Green of Tennessee said that “for almost half a century we've watched our nation dehumanize an entire group of people based on their age.”

Green said that “the Roe decision allowing the killing of 60 million unborn children … is the largest human rights violation of our time. As Martin Luther King Jr. said, ‘there's no graded scale of essential worth among people.’ This truth is something the evil organization Planned Parenthood deliberately chooses not to see, ending lives and selling baby parts for the sake of science.”

Representative Warren Davidson from Ohio described the annual March for Life as a “beautiful peaceful protest” and said that witnessing the March for Life each year that he had felt “filled with hope for our future because the faces in that crowd are overwhelmingly young people.” Davidson said that “the younger generations are increasingly pro-life they feel the effects of more than 60 million elective abortions carried out in America since 1973.”

Other notable comments from the event included Representative Ted Yoho of Florida, saying that he and his colleagues could not accept that “as a nation [we] provide more protection for an unhatched bald eagle or a turtle embryo, i.e. an egg, than we do the children of our own species.”

Texas representative Louie Gohmert said that “pulling a little child apart…ought to be more than Americans could bear.”

Tennessee representative John Rose challenged his fellow politicians to defend the lives of all unborn children, saying “who are we to decide which precious children designed by God have the chance to live on this earth and which do not?”

This year, President Trump declared January 22, the anniversary of the 1973 Roe v. Wade decision imposing abortion on demand across the country, to be “National Sanctity of Human Life Day.”

Trump declared that “every person — the born and unborn, the poor, the downcast, the disabled, the infirm, and the elderly — has inherent value” and said that the U.S. “proudly and strongly reaffirms our commitment to protect the precious gift of life at every stage, from conception to natural death.”