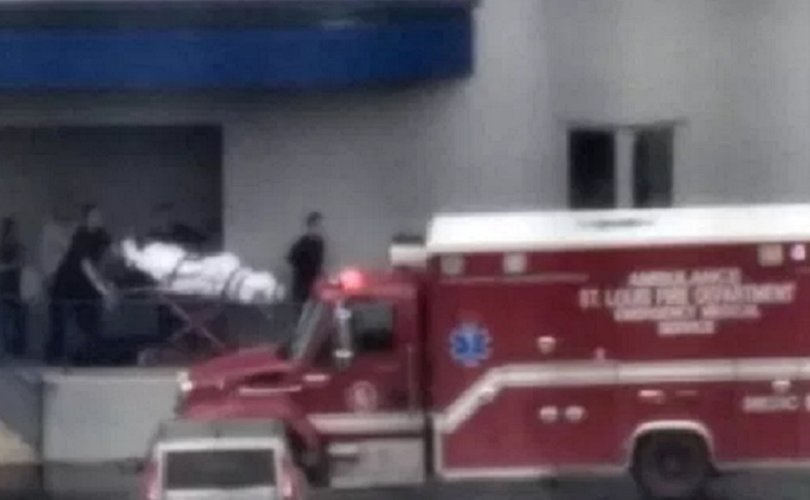 ST. LOUIS, Missouri, May 28, 2019 (Operation Rescue) — According to the St. Louis Post-Dispatch, Reproductive Health Services Planned Parenthood held a press call this morning and announced that the abortion facility may be forced to halt abortions when its facility license expires on Friday, May 31, 2019.

“Missouri has led the way on enacting innovative abortion laws and regulations that are meant to protect the lives of innocent babies and their mothers. Planned Parenthood can or won't comply,” said Troy Newman, President of Operation Rescue. “For years we have been calling out the St. Louis Planned Parenthood as being the most dangerous abortion facility in the U.S. If this abortion facility halts abortions, we know that fewer babies will die and women will be spared from suffering serious injury from abortions.”

While abortion numbers have decreased in recent months, the number of medical emergencies requiring ambulance transport has increased dramatically.

The most common abortion complication suffered by women transported by ambulance from RHS Planned Parenthood is hemorrhaging, a life-threatening, yet avoidable, condition.

The RHS Planned Parenthood has experienced other major issued in the past year or so:

“Missouri pro-life groups, who we have worked with over the years, have accomplished a great deal. Their approach to activism and legislation is an example for others to follow,” said Newman.