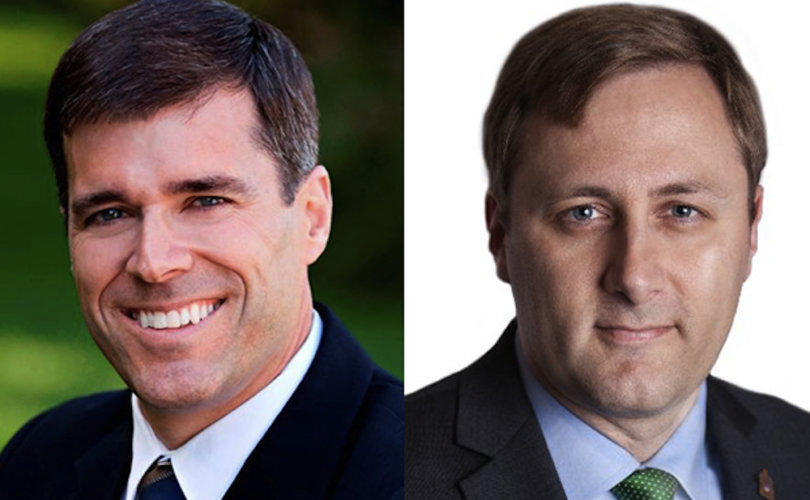 UPDATE: The Conservative Party of Canada has extended the online registration deadline until 11:59 PM tonight, local time wherever you are.

In Trudeau’s short time in office, he has unleashed a tsunami of evil, including:

Have you ever wondered: “What could a pro-life Prime Minister do?”

Well, you’ve got a once-in-a-lifetime opportunity to find out. Brad Trost and Pierre Lemieux are unapologetic, pro-life, pro-traditional marriage leadership candidates who have a real chance of winning the Conservative Party of Canada’s (CPC) leadership contest.

Smart, unapologetic, and media-savvy politicians like Brad Trost or Pierre Lemieux could fundamentally transform Canada. Such a leader could put us on the path to restoring a Culture of Life in Canada.

To make a Brad Trost or Pierre Lemieux Prime Minister-ship a reality, become a voting member in the CPC no later than March 28 at 11:59 PM, local time wherever you are. This will make you eligible to vote in the May 27 leadership election, or earlier by mail-in ballot.

After you sign up, please send us a note to [email protected].