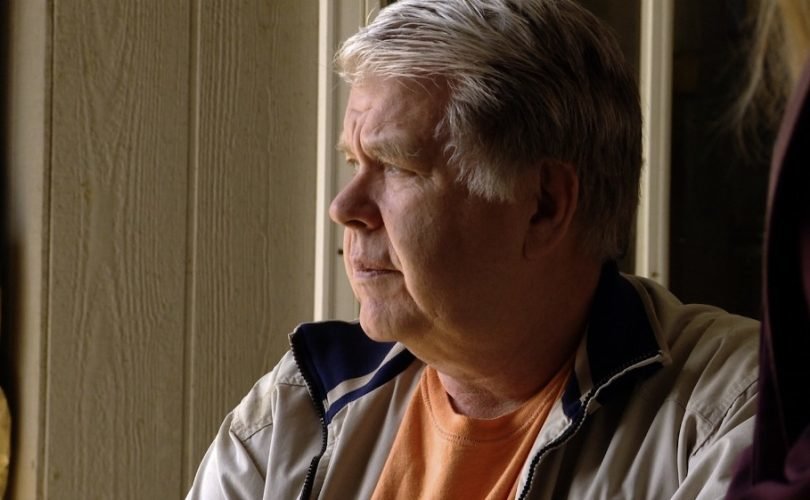 BALTIMORE, Maryland, February 22, 2019 (LifeSiteNews) – In a 2016 lecture delivered at Johns Hopkins University, controversial late-term abortionist Leroy Carhart offered troubling revelations about the nature of his work and the abortion industry.

Carhart began by explaining why abortionists and pro-abortion advocates are universally arrayed against partial-birth abortion ban laws, and along the way.

“In reality, if you think about abortion, there isn’t an abortion done that doesn’t remove part of the fetus before it dies, and the rest of it afterwards,” declared Carhart at the outset of the hourlong audio provided by Students for Life.

Carhart said of the “three or four” doctors in the United States who perform what are considered late-term abortions, the procedure is most often done through “fetal euthanasia,” which ensures that the baby is dead before he or she is removed from his or her mother’s uterus.

But any partial birth abortion ban is seen by Carhart and others as a threat to the cash cow of abortion practitioners – second trimester abortions.

Making sure ‘the baby is dead’

In another exchange, Carhart was asked a question by Johns Hopkins student Andrew Guernsey, now director of the United States Senate Pro-Life Caucus: “In your experience of practicing abortion, have you ever had an instance of an infant born alive, and if so, what protocols do you follow in those situations?”

“Well, I have not because, as I said, (for) anybody over 17 weeks in my practice, we do a fetal injection three or four days before the abortion is completed,” said Carhart. “So we know the baby has been dead for multiple days. And we do that for many reasons, none of which are to guarantee that the baby wasn’t alive.”

“I know (abortion) practitioners who have had babies delivered alive. Most of them — the women — go to the hospital in the middle of the night and it’s not been in the clinic,” continued Carhart.

“You’ve read the same stories I have about Dr. Gosnell and a few other people. I don’t know how much is true. It’s certainly possible that it could all be true. And it’s possible that maybe not so much of all of it is. But state law requires that if the baby is alive that that they be attempted to be resuscitated. And I would certainly follow the law. But it will not happen in my practice.”

At one point, Carhart contradicted himself, at first saying he only performs abortions where the mother’s life is in danger physically or psychologically, but then later admitting he will provide an abortion to anyone who has decided that “that’s what they need.”

Carhart, who from 1997 until 2009 worked in Wichita, Kansas with the notorious Dr. George Tiller, said that clinic regularly performed second and third trimester abortions.

After Tiller’s murder, the Wichita office closed permanently, and Carhart began a full-time practice at his office in Nebraska. Although he previously conducted abortions in the Cornhusker State up until the 24th week of pregnancy, he soon began offering third trimester abortions.

When new abortion laws placed what he views as “unconstitutional” restrictions on late-term abortions, he looked elsewhere and opened an office in Maryland in 2012. He praised the Old Line State for enshrining in its constitution the absolute right to an abortion at any time during pregnancy in 1992.

Carhart admitted that because his practice consists of abortions exclusively, “virtually nobody is happy when they leave our clinic.”