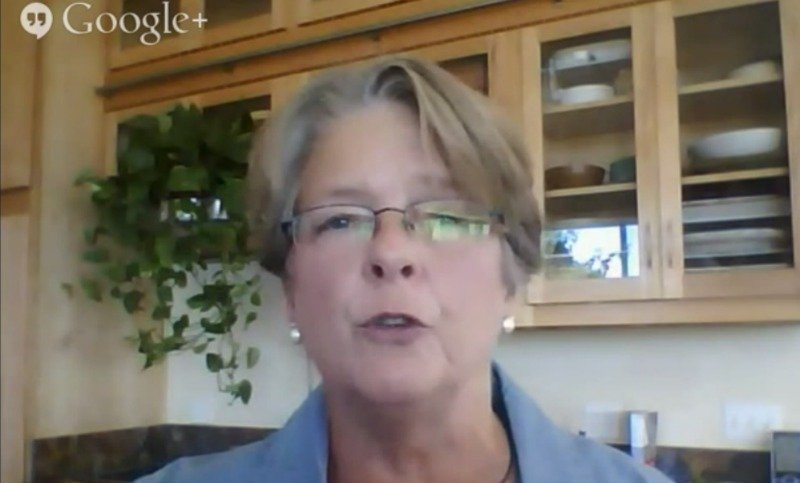 One of the nation's few late-term abortionists denied well-documented links between abortion and various health risks in a PBS event Tuesday.

“This is all based on junk science,” continued Robinson, who told viewers of the Chat that she conducts approximately 200 late-term abortions per year. “These are the same people who believe the Earth is flat.”

“I am pro-life. I am pro-women's lives. And I believe women's lives trump the fetus under all circumstances,” she said. Preventing women who “desperately” desire to get an abortion “is treating [the woman] as a housing unit,” she added, later declaring that preventing women from getting abortions “demotes women to second-class citizens who do not have the moral ability to make autonomous decisions.”

The link between breast cancer and abortion has long been proven by scientific research. As LifeSiteNews reported in July, two researchers recently examined 72 studies and noted that abortion interferes with the normal maturation process of breast milk glands — thus creating a greater probability of breast cancer later in life.

Likewise, a 2009 study by Dr. Louise Brinton found links between abortion and breast cancer for women under the age of 45 in the Seattle, Washington area, and a study conducted in India by a Johns Hopkins fellow found a similar connection. In January of this year, another Indian study showed that a “history of abortion was also found to be positively associated with the risk of breast cancer with 6.26 times higher risk in women having a history of abortion.”

Studies conducted in 2006 and 2008 found links between abortion and depression, among other signs of mental illness such as increased marijuana use and increased levels of counseling. A Chinese study that examined nearly 7,000 women determined that women who had an abortion more than a year prior to a current pregnancy had a 49 percent greater chance of depression in the first trimester of the new pregnancy, and a 97 percent greater chance if the abortion was within the previous twelve months.

A 2013 meta-study done in Italy noted that there were greater odds of depression, substance abuse, and post-traumatic stress disorder for women who had an abortion compared with women who bore their children or miscarried.

Robinson's comments came less than 18 hours after PBS aired “After Tiller,” a documentary that followed Robinson and three other late-term abortion doctors in their work after the shooting death of infamous late-term abortion doctor Dr. George Tiller. PBS, which is funded in part by taxpayer dollars, defended showing the pro-abortion movie in comments to LifeSiteNews on Friday. The company said that it was “hopeful that the majority of people can see it for what it is, another lens on a very difficult issue.”