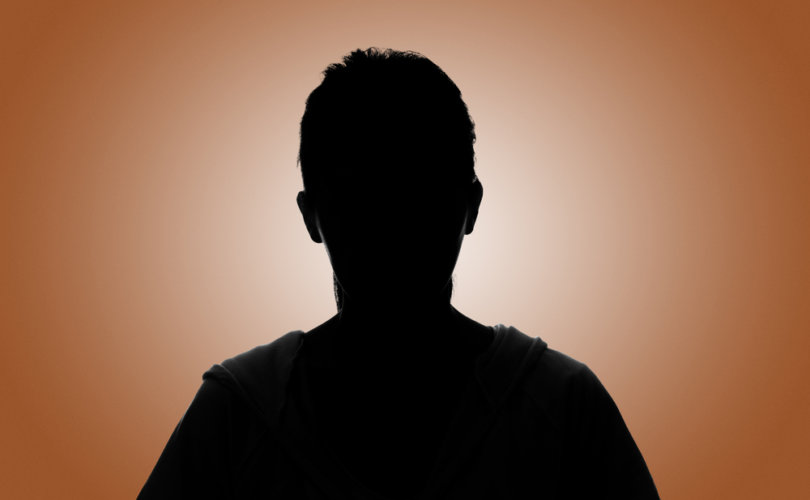 SEATTLE, August 5, 2016 (LifeSiteNews) – Anonymous employees involved in the harvesting of aborted babies’ organs for scientific experiments are suing to prevent the University of Washington from revealing their names to David Daleiden and another pro-life investigator.

On February 9, Daleiden filed a Public Records Act request for “all documents that related to the purchase, transfer or procurement of human fetal tissues” or other biological material at the University of Washington's Birth Defects Research Laboratory since 2010. One day later Zachary Freeman, the communications director of the Family Policy Institute of Washington (FPIW), made a similar records request.

On Wednesday, the plaintiffs sued to force the university to redact their names, phone numbers, or other personally identifying information from the documents before turning them over, saying they fear for their safety.

“Planned Parenthood and their allies have yet again stormed into federal court, this time demanding the suppression of public records about Planned Parenthood’s supply of aborted baby parts to the taxpayer-sponsored, NIH-funded fetal harvesting service at the University of Washington,” Daleiden said.

The plaintiffs in the case, Jane Does 1-10 et. al. v. University of Washington et. al., “include four current or former employees of Planned Parenthood, one employee of Cedar River Clinic (a controversial late-term abortion clinic) as well as an employee of Evergreen Hospital and the University of Washington,” according to Joseph Backholm, the executive director of FPIW.

But the group is asking to be granted class action status, saying they represent 150 people in multiple states, including employees of Planned Parenthood’s national organization (PPFA) and its state affiliate, Planned Parenthood of Greater Washington and Idaho.

The lawsuit says CMP’s undercover videos of Planned Parenthood employees discussing the potentially illegal trafficking in human body parts have “heightened attention and awareness of fetal tissue donation and research, including the role played by providers of medical services who facilitate tissue donation.”

“As a result of the same climate and attention, employees of such medical providers across the country, including in Washington State and including several individual Doe plaintiffs, have been harassed, threatened, or witnessed incidents of violence due to their possible affiliation with fetal tissue donations,” the complaint continues.

Their lawyers referred to the shooting at a Planned Parenthood in Colorado Springs last November. The gunman, Robert Lewis Dear, had no connection to the pro-life movement and was later found mentally incompetent to stand trial.

Planned Parenthood acknowledged receiving money in exchange for unborn children’s body parts in two states, California and Washington. It has always claimed these payments merely reimbursed their reasonable costs of making the donation. Any amount charged beyond that constitutes a federal felony.

Freeman decided to ask for records after FPIW found correspondence in which Deputy Attorney General Paige Dietrich, who was investigating whether the UW’s program violated state law, asked a university official for a “contract” between the lab and an outside vendor. “You will hold those confidential and not share with anyone without consent?” asked University of Washington Government Relations Director Ian Goodhew. Dietrich then canceled the request.

“We’re looking for information about connections between entities and whether money was exchanged for human body parts,” Backholm said.

Cecile Richards, announced last October that the organization, which received $553.7 million from taxpayers in 2014, would change its guidelines to end all remuneration in exchange for fetal human remains. The material would now be donated without money changing hands, she said.

On Wednesday, U.S. District Judge James Robart granted a temporary restraining order to halt the university’s release of the unedited documents. The first hearing is scheduled for August 19.