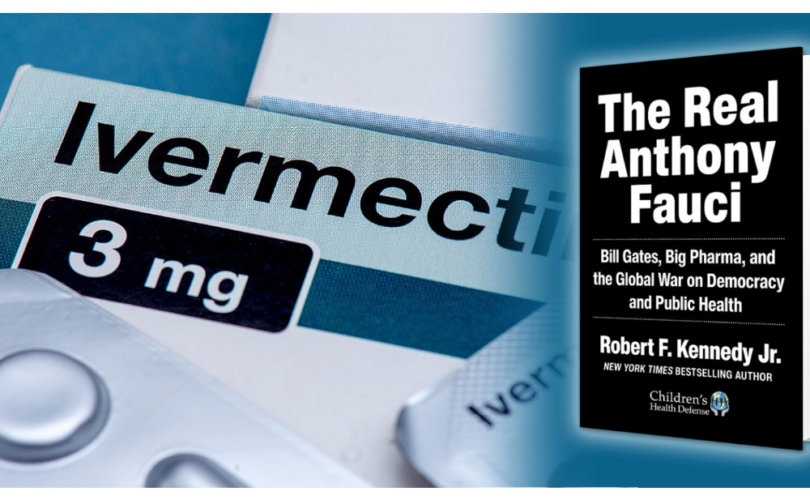 CHICAGO (LifeSiteNews) — A lawyer who helped a COVID-19 patient to have access to alternative treatments refused by the hospital urged hospitals and healthcare workers to broaden their approach to the treatment of the virus.

Kristin Erickson is an attorney at Mauck & Baker in Chicago. Her elderly and dying client made a full recovery following treatment with ivermectin she obtained for him via court order.

“There are obviously remedies that we’re not looking at,” Erickson told Just the News. “And we need to think outside of the current standard of care that hospitals are giving. And if it’s not working, let’s look at outcomes and not finances.”

“I don’t know what people’s motivations are,” she said. “Certainly, ours here is to help people get what they need. I know there’s a lot of good-hearted people out there who want to save people, even in the hospital setting. Physicians and nurses, they want to do the right thing. But if hospitals aren’t allowing it, that creates a barrier for people who are hospitalized.”

Erickson’s client, 71-year-old Sun Ng, spent 22 days on a ventilator with COVID-19 before making a speedy recovery after he was given ivermectin to treat his severe condition. Despite the drug’s efficacy, the hospital had only agreed to the use of the drug after Erickson obtained a court order mandating their compliance.

“After one day, he was able to do a breathing test he couldn’t do for 22 days,” Erickson said in an interview on the John Solomon Reports podcast. “After three days, he was off the vent for two hours. And then by the fifth day, he was off it entirely. So, the hospital tried to file for, you know, a physician report, after he was off the vent, saying that ivermectin is not the reason he’s better. But clearly it is.”

Despite mainstream media and governmental agencies insisting that Ivermectin is ineffective, or dismissing its use by falsely calling it only a “horse de-wormer,” several studies have shown that ivermectin, a widely-used, Nobel prize-winning generic drug developed primarily for humans, with virtually no risk of serious side effects, can be effective against COVID-19.

While federal regulators and drug makers have nevertheless aggressively suppressed the medication, various leading experts like Dr. Peter McCollough, Dr. Vladimir Zelenko, Dr. Robert Malone and the 12,700 doctors and scientists who signed the Rome Declaration have endorsed it as a COVID treatment.

Like many drugs, ivermectin has multiple applications, and while one of them is for animals, human doses for human ailments are well established and were not controversial until the drug started gaining notice in the context of COVID-19.