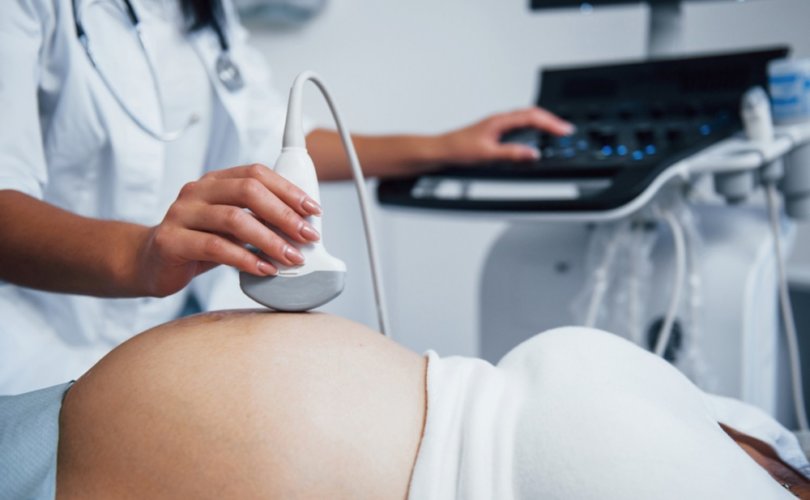 On October 22 this year, the Constitutional Tribunal will consider whether or not the provision of the Polish abortion law allowing the destruction of unborn babies because they are disabled or ill is unconstitutional.

Krystian Kratiuk of Polonia Christiana, a Polish Catholic magazine, told LifeSiteNews today that the outcome is not yet certain but that there is a strong legal case for the judges to ban the practice.

“It is really hard to predict what they will do, but according to lawyers, the letter of the law is that eugenic abortion is absolutely incompatible with the Polish constitution,” Kratiuk said via email.

In an amicus brief sent to LifeSiteNews by Poland’s Ordo Iuris International Law Center, lawyers explained how “the admissibility of depriving of life an unborn child who is highly likely to suffer from diseases is inconsistent with Article 2, Article 30, Article 38 in conjunction with Article 31, paragraph 3 of the Polish Constitution and numerous acts of international law.”

Article 2 of the Polish Constitution states that the “Republic of Poland shall be a democratic state ruled by law and implementing the principles of social justice.” Article 30 states that the “inherent and inalienable dignity of the person shall constitute a source of freedoms and rights of persons and citizens. It shall be inviolable. The respect and protection thereof shall be the obligation of public authorities.”

LifeSiteNews is sponsoring a petition to the Polish Constitutional Tribunal to “affirm life” by protecting the constitutional rights of the unborn.

Journalist Grzegorz Górny told LifeSiteNews today via email that there is “a big chance, a very big chance” that the court will rule in favour of the rights of the disabled unborn. The reason is political: the vast majority of judges are appointees of the ruling, populist Prawo i Sprawiedliwość (Law and Justice, i.e. PiS) party.

“At this moment of the 15 members of the Constitutional Tribunal, as many as 14 members were nominated by PiS,” Górny stated.

A popular movement to ban the abortion of unborn children with illnesses and disabilities previously cumulated in a 2018 citizens’ bill or “project” called “Stop Abortion” that was signed by more than 830,00 Polish citizens and supported by the Catholic Church in Poland. Citizens’ projects can become law in Poland if passed by parliament and signed by the president. Poland’s President Andrzej Duda has stated his willingness to sign the project, which followed a failed attempt to ban all abortion in the country. Nevertheless, the passage of the bill into law has been stalled on more than one occasion.

There is more than one way to save babies, however. According to Karolina Pawłowska of Ordo Iuris, a group of members of the Polish Sejm (parliament) moved on November 19, 2019 that the Constitutional Tribunal should declare eugenic abortion unconstitutional.

“Formally it is not connected [to the citizens’ project] at all,” Pawłowska told LifeSiteNews today, “but the fact is that representatives of civil society have acted in a very systematic way to express that abortion is a violation of human rights.”

“Polish members of parliament have issued an application to our tribunal because they are aware that civil society is always raising this issue.”

Krystian Kratiuk suggested to LifeSiteNews that the delay in asking the Constitutional Tribunal to step in may have been tactical.

“The Tribunal is said to have waited so long for the judges to change to more conservatives ones,” he said.

But the journalist also suggested that the suddenly swift movement on the issue may have something to do with a bill very unpopular with some PiS members — one that seeks to broaden the rights of animals.

“The Law and Justice government is now voting on an extremely left-wing bill on banning fur animals, ritual slaughter, keeping a dog on a chain in the countryside, and on ‘animal rights’ in general,” Kratiuk said.

“There is a huge scandal because the vast majority of farmers voted for PiS,” he continued.

“They feel cheated, and many people from the village will lose their jobs. And therefore in order to [appease] the conservative audience somehow, the Law and Justice party may have therefore started the process in the tribunal.”

“It is difficult to think that it is an accident.”