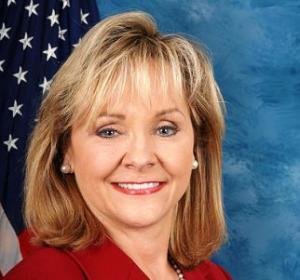 WASHINGTON, D.C., January 19, 2016 (LifeSiteNews) – Louisiana is no longer America's top pro-life state, according to an annual report from a top pro-life group.

In its annual “Life List,” Americans United for Life (AUL) named Oklahoma as America's top state for its protections of women and the unborn. Oklahoma was also named in the “All Star” list, along with Arkansas and Texas, for enacting and promoting pro-life laws of high priority to AUL.

“The momentum for creating a culture that respects life in the law increases each year, empowered with tools such as Americans United for Life's model legislation, constitutionally sound and deliberately crafted to protect women and their unborn infants from a predatory abortion industry,” said AUL president Dr. Charmaine Yoest. “This is a historic time for life. More life-affirming and protective state laws have been enacted since 2010 than in any similar period since Roe v. Wade, and AUL has been involved in nearly one third of the abortion-related measures enacted over the last six years.”

Rounding out the top 10 pro-life states, in descending order, were Kansas, Louisiana, Arkansas, Mississippi, Nebraska, Indiana, North Dakota, Missouri, and Texas. Filling out the worst 10 states were Washington – which was at the bottom for the seventh year in a row – Vermont, New Jersey, California, Oregon, Nevada, New York, Hawaii, Connecticut, and Wyoming.

Louisiana had topped the list for six years in a row.