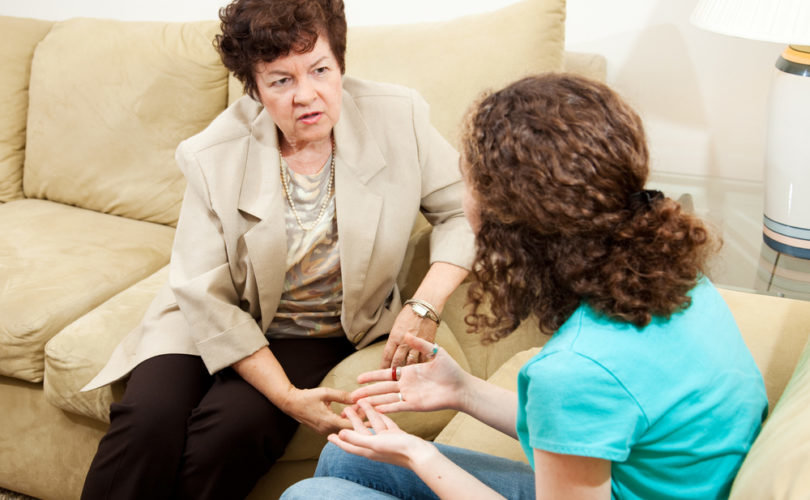 Dr. Joseph Berger, the past president of the Ontario district of the American Psychiatric Association, former assistant professor of psychiatry at the University of Toronto and for 27 years an examiner of prospective psychiatrists, told LifeSiteNews that such therapy was “often successful” and that he had helped several clients with homosexual feelings to live productive, heterosexual lives.

But “no competent therapist,” he added, would attempt to treat a teenager or adult who did not want to change his or her sexual orientation. Homosexuals who want laws preventing therapists from treating young people for their sexual orientation are “a small group of extremists and fanatics who are filled with rage towards anyone doing something that might label them as abnormal.”

While most homosexuals wish to lead quiet lives and be left alone, Berger explained, a minority try to prevent people who have a problem with their own homosexual feelings from getting treatment because they cannot stand anyone admitting to being unhappy with their same-sex attraction. “That would imply their own thoughts are abnormal.”

Berger said there was “tons of research” showing sexual orientation change efforts (SOCE) could be successful. He had been successful with several clients himself. “One of them is now a grandfather,” he told LifeSiteNews. “I’m not saying they won’t have some homosexual feelings. But they have been able to live successfully as heterosexuals. And they are very upset and angry with those who claim they cannot change and have not changed.”

As for young people, “between 20 and 40% say they have homosexual feelings in their teens, but only 1-2% say so later. So I would avoid doing anything with a teenager that suggests his homosexual feelings are fixed. I would invite him in for a talk. If he said he was happy, I would say, ‘Fine, if you ever want to talk about this you know where to find me.’”

The New Democratic Party has introduced a private member’s bill in the legislature that would make it a crime to treat a minor for homosexual feelings, and would ban the Ontario Heath Insurance Plan from covering the medical bills of any patient seeking such treatment at any age.