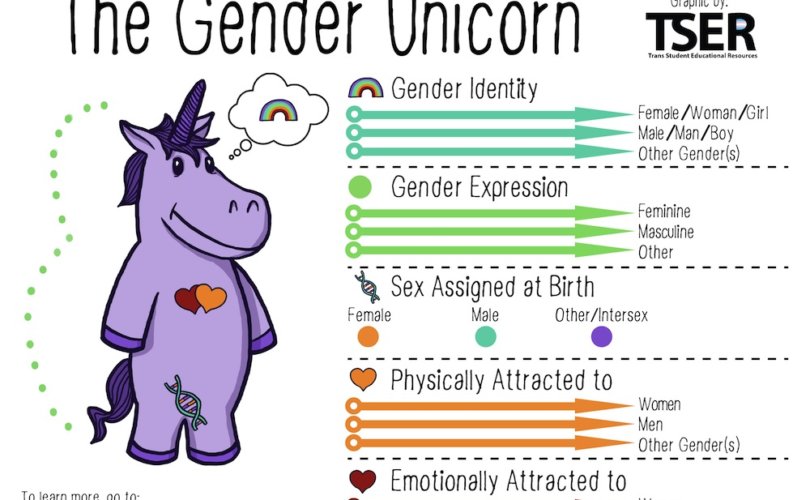 BUDAPEST, Hungary, May 22, 2020 (LifeSiteNews) – Birth, marriage, and death records must reflect a citizen’s actual sex rather than “gender identity,” according to a newly-enacted Hungarian law that has drawn the ire of LGBT activists.

This week, lawmakers in Hungary approved a legislative package including a provision that forbids changing someone’s birth sex on official government documents, NBC News reported. “Sex or gender” will be replaced by “birth sex,” and will be determined based on a person’s chromosomes and biological sexual characteristics.

“Given that the complete change of the biological sex is not possible, it is necessary to state in law that there is no possibility to change it in the registry of births, marriages and deaths, either,” reads an explanation accompanying the provision.

The move has sparked outrage at home and abroad, from left-wing pressure groups to so-called “human rights” bodies.

“This decision pushes Hungary back toward the dark ages and tramples the rights of transgender and intersex people,” Amnesty International Hungary international researcher Krisztina Tamas-Saroy claimed. “It will not only expose them to further discrimination, but will also deepen an already intolerant and hostile environment faced by the LGBTI community.”

Late last month, Minister of the Prime Minister’s Office Gergely Gulyás responded to critics of the proposal with a letter stating that “Hungary guarantees everybody’s fundamental rights,” and the change “will end a long-standing uncertainty in legal interpretation,” as “the notion of a person’s ‘sex’ is not currently legally defined in Hungary due to its self-evident nature.”

Gulyás also pushed back against the notion that recognizing objective reality on government documents harms gender-confused individuals in any tangible way, as it “does not affect men’s and women’s rights to freely experience and exercise their identities as they wish.”

While LGBT activists insist that being a man or woman is strictly a matter of self-perception, in reality sex is rooted in an individual’s chromosomes and reflected by hundreds of genetic characteristics. The American Psychiatric Association still classifies gender dysphoria as a mental disorder, as did the World Health Organization until last summer.

Despite gender-fluidity advocates’ insistence that indulging gender-confused individuals’ chosen “identity” is essential to their health and happiness, gender confusion has been linked to a variety of long-term mental and emotional ills, including higher suicide rates.