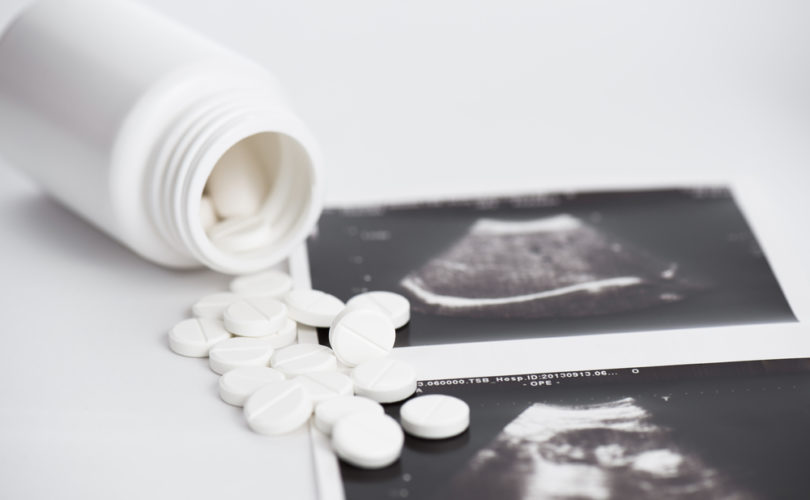 February 28, 2020 (LifeSiteNews) – A campaign is underway by shareholder groups to pressure major corporations to take a public position in favor of abortion.

The investment firm Rhia Ventures has organized a group of 36 investors responsible for managing $236 billion in assets behind a letter inquiring about more than 30 companies’ positions on abortion and contraception, Roll Call reports. Most of the letter’s targets are unknown, but the insurance company Progressive and department store chain Macy’s are said to be among the recipients.

The letter reportedly makes the case that companies should subsidize not only employees’ birth control but also their abortions, for the sake of, in Roll Call’s paraphrasing, maintaining a “competitive edge in recruiting talent, enhances diversity and inclusion efforts, and prevents obstacles that could decrease worker performance or career trajectory.”

“If Roe is either overturned directly or effectively, then companies and their employees will be faced with a situation where … the company may insure coverage of abortion but the employees will not necessarily have access to it unless they go out of state,” Rhia’s shareholder advocacy director Shelley Alpern told Roll Call. “Companies really are not yet thinking about the implications upon their employees and themselves of a post-Roe environment, and that’s why we prepared the business case.”

“Proclaiming that women cannot be successful without abortion embraces female inequality,” Alliance Defending Freedom attorney Elissa Graves argues. “It says women must become like men by eliminating their motherhood. This is the opposite of equality. It imposes male physical norms on women.”

So far the firm’s effort’s results have been “mixed,” according to Alpern, who told Roll Call that while companies’ policies on so-called “reproductive health” coverage vary, many continue to see themselves as politically-neutral and don’t want to get dragged into the abortion debate.

Charles Elson, director of the University of Delaware’s John L. Weinberg Center for Corporate Governance, argues that that’s for the best. “No matter what the company does, a good chunk of the shareholders are going to object,” he said. “That’s why the company shouldn’t be doing it — or [should be] staying out of it.”

The biggest effort by business interests to influence abortion policy in recent memory has been the effort by numerous Hollywood studios and entertainment companies to boycott the state of Georgia in retaliation for its law that would ban abortion as soon as a fetal heartbeat can be detected. State Republican leaders say the push has had little effect on their economy so far.