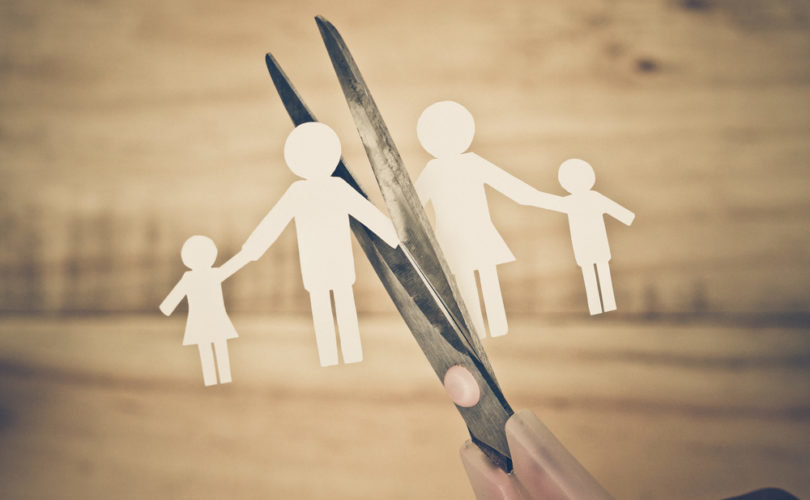 BRENTSVILLE, Virginia, November 29 (LifeSiteNews) – A local Republican politician is taking flak for telling a teenager being raised by lesbians that she has a right to a father.

Lawson confirmed to local media that she said “every child deserves a mother and father” after Rose approached her outside Gainesville Middle School on election day.

According to Lawson’s account, she and the teen had a “pleasant and civil” conversation.

The teen told her, “One of my moms doesn’t like you.”

“That caught me by surprise a bit,” Lawson said. “She told me things about her family life, and I told her in a very polite way, I said I believe children deserve a mother and a father. It was not a debate about anything.”

One of Rose’s adoptive “moms,” Evelyn BruMar, is a Democratic activist who said Lawson’s comment “meant to hurt my daughter and devalue her.”

“File this one under ‘why is this news?’” Shaun Kenney of The Republican Standard wrote. “Lawson’s offense is that she holds an opinion different than the one instilled in the 15-year-old young lady — or at least, the one instilled in her by the lesbian couple responsible for her (upbringing). For that, is an apology required? Even on the table?”

On the progressive blog BlueVirginia.us, Kenny Boddye wrote an open letter to Lawson, saying, “I don’t believe your words came from a place of intentional malice,” but “your words are encouraging to those who would spread fear, hatred and bigotry in our society.”

Boddye said Lawson “essentially told a child that her family is invalid in your eyes and in the eyes of the Creator,” and “those words perpetuate intolerance.”

He went as far as to suggest that the exchange could be considered a “form of voter suppression.”

Lawson’s biography on the government’s website indicates she is a supporter of the Family Foundation, a pro-life, pro-marriage advocacy group in Virginia.

A number of adults who were raised by same-sex couples say they believe children have a right to a mother and a father. One such individual, Katy Faust, is an advocate for changing the “tenor of the debate surrounding all things family away from focusing on the desires of adults and toward prioritization of the rights of children.”

Faust has written extensively on the topic.

Now, she is a leader of Them Before Us, which “exists to advance social policies that encourage adults to actively respect the rights of children rather than expecting children to sacrifice their fundamental rights for the sake of adult desires.”