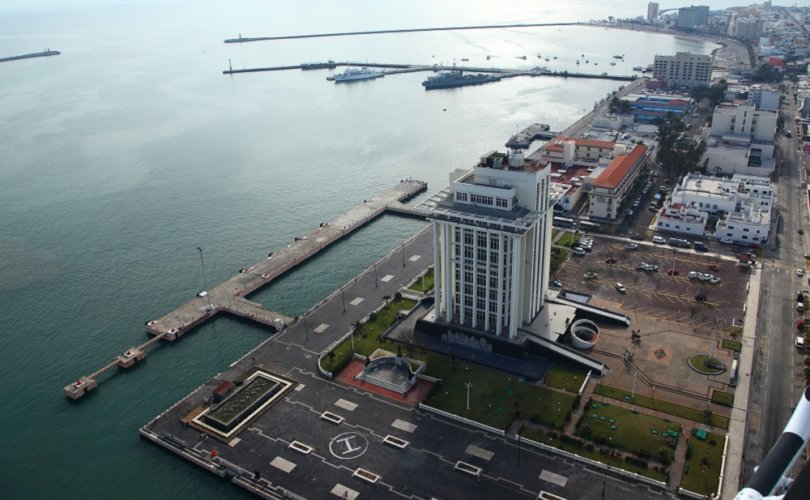 July 28, 2020 (Live Action News) — Mexico’s Supreme Court will publicly deliberate over a legal challenge to Veracruz’s criminal code that deems abortion illegal and, instead, protects the right to life. If the Court declares the statute unconstitutional, it would open the door to legalized abortion in Veracruz and in other states across Mexico.

On July 29, 2020, five justices will consider the challenge, which was brought to the Supreme Court by way of a procedure called “amparo.” This allows both individuals and government institutions to challenge laws in federal court. Currently, abortion is generally illegal in Veracruz. However, the state does not impose a penalty when an abortion is procured within the first 12 weeks of pregnancy and only when the abortion is because the unborn baby has a malformation, the mother was raped, or when the health of the mother is at risk.

According to Mexican attorney Pilar Vazquez Calva, it was pro-abortion members of the Veracruz legislature that brought this challenge to the local federal district court. Vazquez Calva said three Supreme Court justices must vote to uphold the statute in order for abortion to remain illegal in Veracruz. If three judges declare the statute unconstitutional, the court would order the legislature of Veracruz to amend its criminal code and fully legalize abortion.

The pro-abortion Justice Juan Luis González Alcántara Carrancá is the one presenting this case. He argues that criminalizing abortion is an act of discrimination against women in two ways. First, he claims that women are treated as if they don’t have the ability to make decisions about their own bodies, and second, he claims that the statute only affects women and is an obstacle to their physical, mental, emotional, and social well-being.

Justice González Alcántara Carrancá also argues that Veracruz’s decision not to impose penalties for abortions under its limited circumstances is equivalent to an act of violence. This argument opens the door not only to legalizing abortion but also allows for late-term abortions.

Of course, none of these reasons are valid. Abortion itself is an act of violence that kills an innocent human being. There is a second body involved, not just the woman’s.

Allowing women to kill their preborn children is a discriminatory act against those children and against their fathers, who may not want their children to be aborted. Additionally, many women have been harmed physically, mentally, emotionally, and socially. Abortion often has life-long repercussions including increased risks of depression, drug use, suicidal thoughts, lack of fertility, and problems bonding with future children.

If the law is ruled unconstitutional, it will establish a precedent that jeopardizes the constitutionality of the other 20 Mexican state constitutions that protect life from conception until natural death. This risks allowing legalized abortion to spread across the nation.

Live Action News editor’s note: Special thanks to Pilar Vazquez Calva for her assistance with this article.