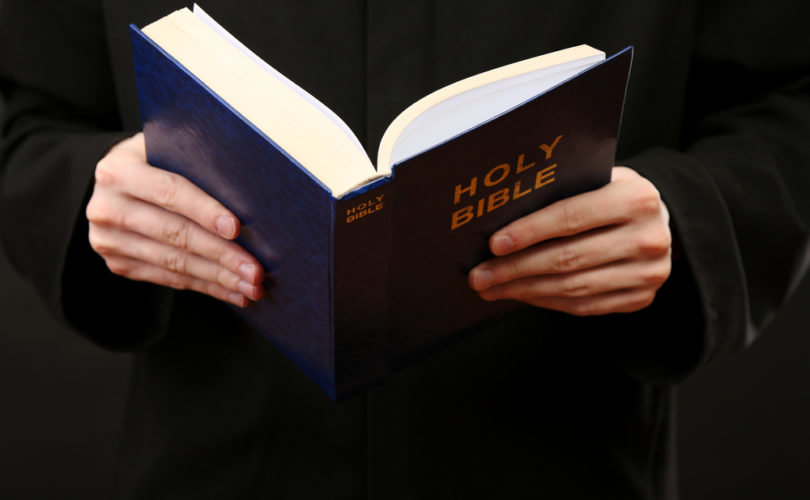 After the Internal Revenue Service reached a settlement with an atheist group that claims the IRS is adopting new protocols and procedures for investigating churches,  the non-profit legal organization Alliance Defending Freedom has asked the federal agency to release all documents related to its settlement.

On July 22, ADF submitted a Freedom of Information Act request after learning of the IRS’s agreement with Freedom From Religion Foundation in a press release the group issued on July 17 concerning its lawsuit Freedom From Religion Foundation v. Koskinen, which accused the agency of failing to investigate churches the way the atheist group would like.

“Secrecy breeds mistrust, and the IRS should know this in light of its recent scandals involving the investigation of conservative groups,” said ADF Litigation Counsel Christiana Holcomb. “We are asking the IRS to disclose the new protocols and procedures it apparently adopted for determining whether to investigate churches. What it intends to do to churches must be brought into the light of day.”

The IRS claims it is temporarily withholding investigations of all tax-exempt entities because of congressional scrutiny of its recent scandals, but no one knows when it will decide to restart investigations based on any new or modified rules that it develops.

According to the Freedom From Religion Foundation press release, “The IRS has now resolved the signature authority issue necessary to initiate church examinations. The IRS also has adopted procedures for reviewing, evaluating and determining whether to initiate church investigations.”

The release mentions the ADF annual “Pulpit Freedom Sunday” event as one that promotes activity by churches that violates the Johnson Amendment, a federal law that activist groups often cite in an attempt to silence churches by threatening their tax-exempt status. The Johnson Amendment authorizes the IRS to regulate sermons and requires churches to give up their constitutionally protected freedom of speech in order to retain their tax-exempt status.

“The IRS cannot force churches to give up their precious constitutionally protected freedoms to receive a tax exemption,” explained ADF Senior Legal Counsel Erik Stanley, who heads the Pulpit Freedom Sunday event. “No one would suggest a pastor give up his church’s tax-exempt status if he wants to keep his constitutional protection against illegal search and seizure or cruel and unusual punishment. Likewise, no one should be asking him to do the same to be able to keep his constitutionally protected freedom of speech.”

This year’s Pulpit Freedom Sunday will be held on Oct. 5.

IRS agrees to monitor sermons in settlement with atheists