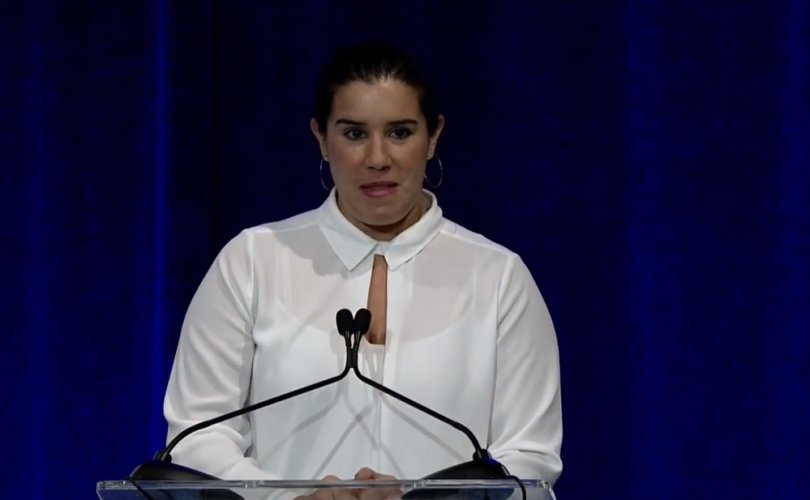 Passed by voters in a 1990 referendum, current Nevada statutory law allows mothers to have a doctor-induced abortion within the first 24 weeks of pregnancy. After 24 weeks, abortion in the state is legal if the mother’s life or health is in danger. Violations of the law are punishable by up to 10 years in prison and/or a $10,000 fine. It would take another state referendum to reverse Nevada’s statute.

Under Senate Bill 179, also known as the Trust Nevada Women Act, abortionists would modify the Nevada statute (NRS 442.250) to remove penalties on illegal abortions and illegal providers. It would also eliminate requirements for abortionists to verify the age of mothers seeking abortion and the requirement that doctors obtain written consent that would preclude coercion by a third party. The bill would also remove criminal penalties for providers of abortion-inducing drugs and allow non-doctors to perform abortion procedures.

Abortion advocates in Nevada, as in other states such as New York, are anticipating the Supreme Court’s possible overturning of Roe v. Wade and are thus seeking to reinforce abortion in state statutes. According to The Nevada Independent, state senator Yvanna Cancela (D) claimed that the proposed new law will “clean up” Nevada’s “antiquated statutes” on abortion.

The bill is awaiting a vote by the full legislature, having been passed out of committee in both chambers. A vote is expected within a week.

During testimony before the state Senate Health and Human Services Committee in March, Cancela said, “In Nevada, unlike most states, should Roe v Wade be overturned, abortion would remain legal via statute.” Cancela introduced the bill. She also praised her predecessors who codified abortion in Nevada statutory law back in 1990. Advocates of S.B. 179 assert that it merely eliminates outdated language in state law regarding abortion.

An opponent of the bill, GOP senator Scott Hammond, said husbands should have the right to be notified if their wives are contemplating abortion. “As a father, you want to ask so it makes her think for a second about the consequences she’s undertaking. I think it’s really relevant, if not medically relevant. This is a highly charged event in somebody’s life.”

Sen. Cancela disagreed and likened a requirement for a wife to inform her husband about a contemplated abortion to requiring husbands to inform their wives about vasectomy.

In an interview with LifeSiteNews, Melissa Clement of Nevada Right to Life said she fears that eliminating the requirement for age verification could counter the fight against sex-trafficking and sexual abuse. Noting that there is no requirement for minors seeking abortion to obtain parental consent in Nevada, she said girls seeking abortion at a young age may be victims of sexual abuse that should be reported to authorities.

“We’re afraid that we’ll become a state with do-it-yourself home abortions,” Clement said. The bill would eliminate age verification by abortionists, Clement said, in a state that is known for child sex-trafficking. A recent study by Creighton University showed, for example, that approximately 1,500 women and girls are being sold for sex every hour in the Reno, Nevada, area. “This bill is a dream come true for child sex-traffickers,” Clement said.

The bill will soon go before the full Nevada assembly, Clement said, and will likely be approved by Gov. Steve Sisolak (D). “We need a miracle in our state,” Clement told LifeSiteNews, “because NARAL and Planned Parenthood spent millions of dollars on the elections and now the bill is coming due. They want an abortion free-for-all. I worry that our majority and Planned Parenthood bought-sold governor will provide that.”

Clement has argued in the past that the legislation should be known as the “Abortionist Protection Bill,” saying it eliminates safeguards currently in state law for women. Clement has also objected to changes to the informed consent procedure, saying it would place the burden on women to ask about risks rather than abortionists.

Citizens who wish to register their opinion with the Nevada legislature about the bill can do so here.