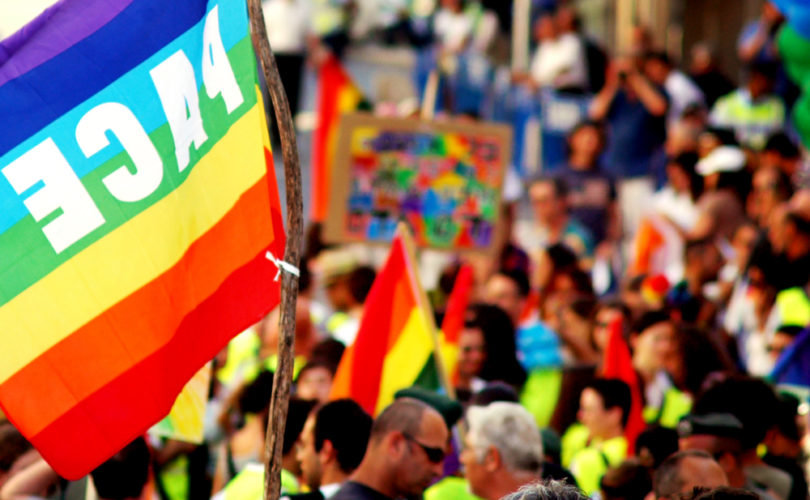 INDIANAPOLIS, IN, April 8, 2015 (LifeSiteNews.com) – After the owners of an Indianapolis pizza shop were forced to close their doors and go into hiding because of death threats from homosexual activists, a longtime gay advocate has spoken out – against the harassment.

Talk show host Tammy Bruce, who is a lesbian and former leader of the Los Angeles chapter of the National Organization for Women, told Sean Hannity last week that LGBT harassment of Memories Pizza – as well as Christian florists, bakers, and photographers who refused to participate in same-sex “wedding” cermonies for religious reasons – is a form of “bullying” that borders on “fascism.”

She said today's pressure and coercion conflict with the philosophy she learned when she entered political activism.

“We have embraced the civil rights movements of this country, which were about allowing people to live the lives that best suit them,” she said.

But, she warned, today's LGBT movement has no interest in live-and-let-live.

“For us to put on to these small business owners this kind of totalitarian boot is clearly us becoming the monster we were fighting against,” she said. “This kind of bullying, this kind of fascism in the name of equality doesn't make sense.”

She has been far from alone in her analysis. Libertarian journalist John Stossel of the Fox Business Network said that the homosexual “movement has moved from tolerance to totalitarianism. It’s the totalitarianism of the Left.”

Conservative critics have warned that persecution of Christians and others who have a religious aversion to participating in homosexual unions will only intensify as the culture wars heat up.

“Future lynch mobs will target more Christian owned businesses for their refusal to comply with secular group think,” said Mark D. Tooley, president of the Institute on Religion and Democracy. “The Body of Christ in America, with all persons who favor free speech, will need to rally to their defense, if America is to remain the land of the free and the home of the brave.”