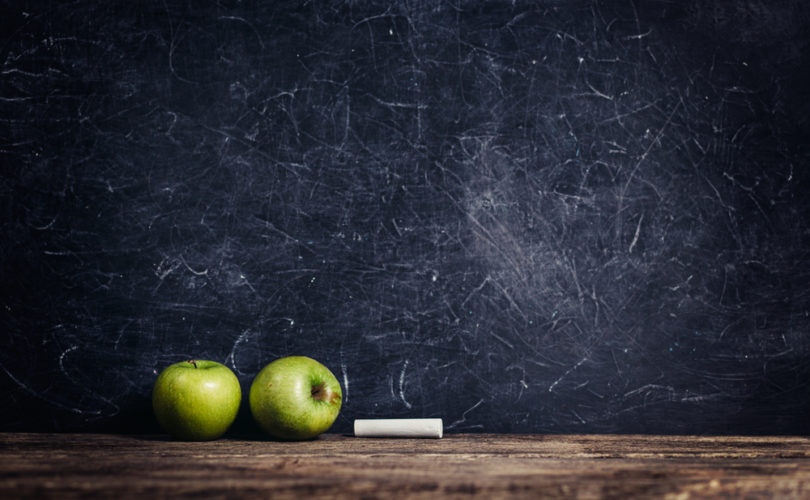 January 15, 2016 (LifeSiteNews) – An ex-nun habituated to homosexual behavior who has been prohibited from teaching Catholic religion classes in Chilean public schools will soon have her case heard by the Inter-American Commission for Human Rights, on the grounds of “discrimination.”

Sandra Pavez, who reportedly taught the Catholic religion to public school students for 22 years, was removed from her position in 2007 when her immoral personal behavior became known to both the bishop and the vicar of education of the diocese of San Bernardo, according to commission filings.

Although the bishop admonished Pavez to “immediately terminate her homosexual life,” and urged her to seek psychological help for her behavior, she refused. As a result, the diocese sent a letter to Pavez and to the local director of education, informing her that her certificate of suitability for teaching Catholicism had been revoked. She has not taught religion in public schools since that time.

The Chilean government mandates that all public schools make two hours of weekly religious instruction available to all students in accordance with their parents’ religious beliefs. Seventy percent of Chileans regard themselves as Catholic and most of the classes offered teach the Catholic faith. Parents have the right to exclude their children from such courses if they so wish.

According to Chilean law, the Catholic Church has the right to decide who is fit to teach students the Catholic faith, just as they would in Catholic schools.

Get St. Peter Damian’s classic work on the crisis of sodomy among Catholic clergy – a translation by LifeSiteNews.com’s Matthew Cullinan Hoffman.

Pavez is receiving free legal help from the Movement for Homosexual Liberation and Integration (MOVILH), which has taken her case from the Chilean courts to the Inter-American Commission for Human Rights.

In its report accepting Pavez’s complaint, the Commission claims that there is evidence that Article 11 of the Inter-American Convention on Human Rights, which protects the “right to privacy,” was violated by the Chilean government. It also raises concerns about “due process,” given that Pavez was not given the benefit of court hearings.

The Alliance Defending Freedom, which has official standing as an entity before the Commission, has filed an amicus curiae brief on behalf of the defense.

Although the verdicts of the Commission do not have the force of law, the Commission has the option of submitting unresolved cases to the Inter-American Court for Human Rights if member states don’t comply. Chile is one of several Latin American countries which has ceded jurisdiction to the Court and must abide by its decisions.

The Organization of American States (OAS) and the Inter-American Commission for Human Rights have become increasingly involved in gender-ideological causes in recent years, repeating the claims of activists that “gender minorities” are subject to an epidemic of violence and discrimination. The Commission now maintains a “Registry of Violence” listing hundreds of cases in which transsexuals and homosexuals have been killed or attacked in recent years. However, the Commission admits that in most cases, “reporting sources cannot confirm whether these are killings motivated by prejudice.”