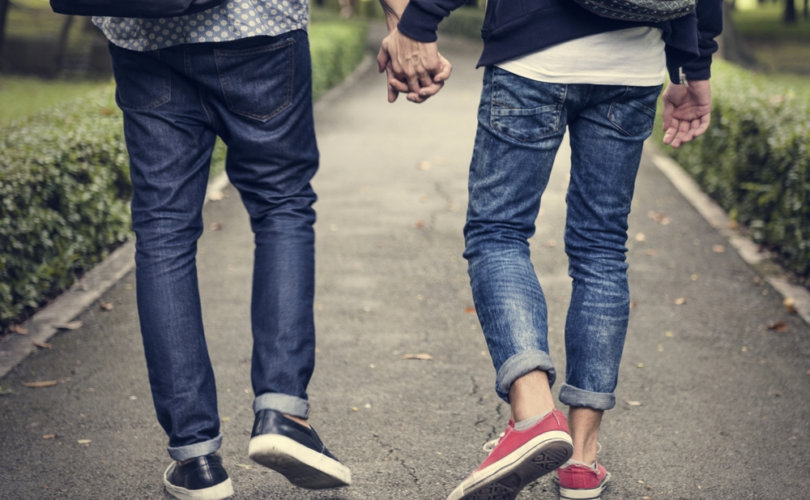 August 21, 2017 (LifeSiteNews) — Statistics show that women who identify as “lesbian” become pregnant at a much higher rate than “straight” women and “homosexual” men are impregnating women at a significantly greater percentage than heterosexual men.

Additionally, both male and female homosexuals are significantly more sexually active than heterosexuals.

Stanton continued, “We must ask what’s going in the emotional lives of these individuals that has them behaving in such a hyper-sexualized manner? What emptiness are they seeking to fill? Their own dignity and well-being demands honest investigation, free of ideological assumptions.”

Drug and alcohol abuse before and during sex was rampant among LGBTQI youth, according to the statistics, especially among males.

Homosexual activists blame the promiscuity/pregnancy stats on outside influences, such as societal rejection, peer pressure, and a non-accepting home environment. Others point to insufficient sex-ed for gay youth.

Conservative critics complain that not only is the government's answer simply to throw money at the problem, but to throw money into the hands of the organizations that promote promiscuity.