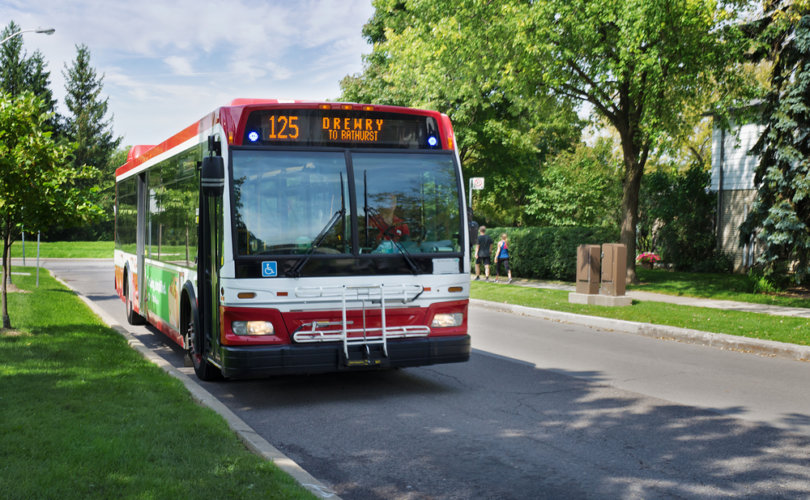 TORONTO, Canada (LifeSiteNews) – Less than half of the employees working for the Toronto Transit Commission (TTC) had disclosed their COVID-19 vaccine status to their employer in time for an original deadline set by the TTC.

According to a CBC report, only 38 percent of the members of the Amalgamated Transit Union Local 113 (which came out in opposition to jab mandates) who work for the TTC had reported their vaccine status as of September 23.

TTC CEO Rick Leary gave the union an original deadline of September 30 for all employees to disclose whether they had the shot or not.

As a result of the low reporting numbers, Leary made a filing on Tuesday with the Ontario Labour Relations Board, saying the union’s opposition to jab mandates was akin to an unlawful strike.

“ATU Local 113 executives have engaged in a campaign that is creating obstacles to our objectives and is hindering the best public health advice regarding vaccinations,” Leary said in a statement.

“These disclosure rates clearly demonstrate concerted effort amongst ATU members, as a result of the ATU communications, not to disclose their vaccination status to the TTC in violation of its policy,” the TTC said in its filing to the board.

As a result, on September 29, Local 113 president Carlos Santos said in a statement that it has been heard “loud and clear” by Leary that all members should “comply” with “vaccination status disclosure.”

“Accordingly, myself and the Executive Board of ATU Local 113 are now asking that on or before September 30th, 2021, members comply with the vaccination status disclosure set out in the TTC’s policy,” Santos said.

Despite Santos asking members to disclose their vaccine status, he went on the offensive against mandates.

“I believe that every individual has the inherent right to determine their own medical treatment,” adding that the TTC should allow for rapid testing options.

“The reality is that most of our members are vaccinated but are also deeply concerned that their employer is seeking to force workers to undergo a medical procedure under duress,” Santos said.

“For other members, the decision not to vaccinate relates to their membership in a group which has legitimate social and historical reasons for distrusting the Canadian medical system.”

Santos’ message prompted Leary to respond with one of his own on September 29. Leary said he was extending the vaccine disclosure status deadline to October 6.

“We are also reviewing the status of our filing with the Ontario Labour Relations Board,” Leary said.

Leary then mentioned that “more than 60 percent of employees” have now disclosed their jab status.

In August, the transit union blasted a move by the TTC mandating COVID-19 vaccines for all workers by early September.

Many municipalities in Canada have enacted COVID jab mandates for workers, but some high-profile unions have said they do not agree.

The union representing Canada’s national police force, the Royal Canadian Mounted Police (RCMP), is standing by officers who decide to not get the COVID-19 jabs and has promised it will help members deal with “employment consequences” for refusing the experimental injections.

According to a CBC News report, the National Police Federation (NPF), which is the sole union for RCMP officers, says that it supports members’ “right to choose to be vaccinated or not.”