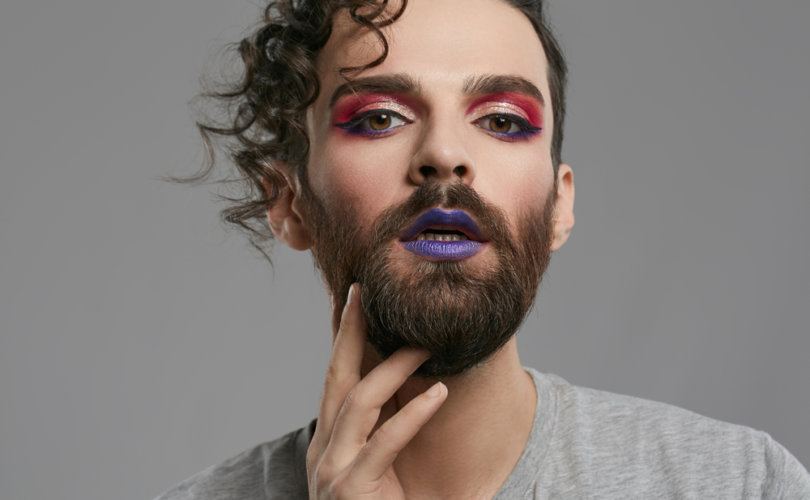 IRELAND (LifeSiteNews) – A “gay rights” organization in Ireland has been described as a “far-right hate and extremist” group because of its allegedly “anti-transgender” ideology – reflecting further polarization among the pro-LGBT left.

Those fiery descriptions came from a report by the Global Project Against Hate and Extremism (GPAHE), which listed the group – known as LGB Alliance (LGBA) – alongside Irish entities like the Iona Institute and Irish Freedom Party.

Titled “Irish Far-Right Hate and Extremist Groups,” Sunday’s report argues that “[s]ince 2016 Ireland’s far-right extremist scene has consisted largely of the white nationalist National Party as well as anti-LGBTQI organizations whose roots lie in social conservatism, something that is not surprising given Ireland’s deep Catholic roots.”

LGBA, which argues that sex is binary, has chided “transgender” advocates. It has been blamed for the United Kingdom’s exclusion of “trans” individuals from the country’s so-called “conversion therapy” ban. On its website, LGBA asserts the “reality of biology” and states “that (for the vast majority of people) sex is determined at conception, observed at birth (or in utero), and recorded.”

— Article continues below Petition —
PETITION: Fight back against Minneapolis teachers union's woke racism!
Show Petition Text
3737 have signed the petition.
Let's get to 4000!
Thank you for signing this petition!
Add your signature:
Show Petition Text

In recent years, LGBA has encountered opposition from tech companies and members of the U.K. government. GPAHE’s report highlights how Twitter removed one of LGBA’s tweets arguing that “adding the + to LGB gives the green light to paraphilias like bestiality – and more – to all be part of one big happy ‘rainbow family.’”

There’s nothing charitable about LGB Alliance’s thinly veiled attempt to divide the LGBT+ community. We’ll continue to stand up for the rights of all members of the LGBT+ community, and are preparing to work with other LGBT+ organisations in thoroughly responding. #LGBWithTheT

The LGB Alliance has been awarded charitable status in England and Wales, despite their abusive behaviour. I’ve written to the Charity Commission to ask why.@ChtyCommission pic.twitter.com/pVzl2BCzEs

LGB Alliance did not immediately respond to LifeSite’s request for comment but it has defended itself online.

“We fully support trans people in their struggle, for dignity, respect and a life lived free from bigotry and fear,” the group says on its website. “We believe that the issues and priorities for people who are attracted to the same sex (homosexual/bisexual) are different from those of transgender people, and so, with a number of organisations focused on trans people and trans issues, our focus is simply on lesbians, gay men, and bisexual people instead.”

GPAHE’s report comes after certain feminists and other left-leaning advocates have faced intense backlash for their stance on “transgender” issues. Perhaps most notable was the tide of resentment author J.K. Rowling faced online for her comments about single-sex spaces and potential dangers the “trans” movement poses for women and girls.

GPHAE’s website states that it was founded by two former employees of the Southern Poverty Law Center, which routinely labels American conservative organizations as “hate” groups. It previously attacked two ministries – Help4Families and Living Stone Ministries – designed to help individuals struggling with gender and sexuality issues. Those organizations were censored on Facebook – something both the ministries’ founder and GPHAE attribute to the left-wing group’s actions. The group also took credit for the “deplatforming” of several other “anti-LGBTQ” organizations.