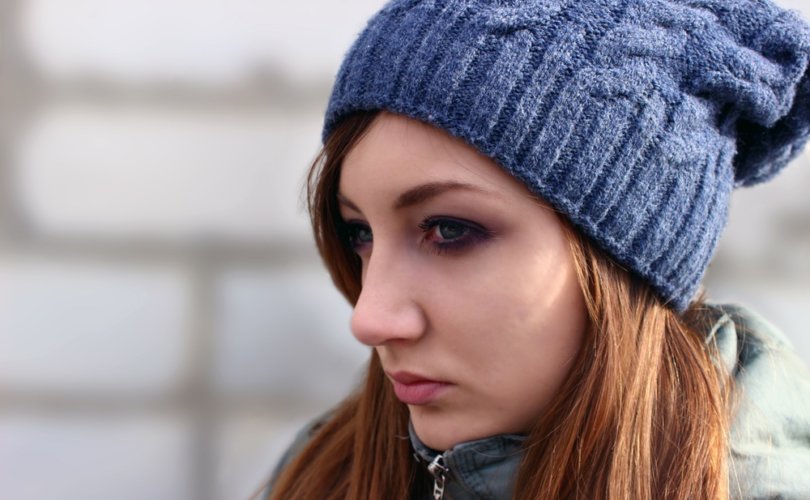 EDMONTON, May 29, 2019 (LifeSiteNews) — Alberta’s newly minted United Conservative Party government is under fire from media and LGBT activists for the demise of an NDP ad hoc group tasked with advising the former health minister on banning so-called conversion therapy.

Such therapy aims to help individuals overcome unwanted same-sex attraction or gender confusion, and though evidence exists it does much good, the nearly universally accepted view now advanced in Canada by media, LGBT activists, and healthcare professionals is that it is a harmful pseudo-science. It is sometimes called reparative therapy.

Weaver’s bill would ban therapy for unwanted gay attractions or gender confusion for individuals under age 19, and severely restrict its availability to adults, the Vancouver Sun reported.

“It is particularly important and timely to be advancing this ban today, as we hear news that the United Conservative Party of Alberta is walking back the previous government’s commitment to end the practice there,” Weaver said at the press conference to unveil his Sexual Orientation and Gender Identity Protection Act, reported CBC.

“The direction Alberta is going in is the wrong direction for Canadian society,” he added. “It’s so regressive.”

Alberta’s UCP Health Minister Tyler Shandro took to Twitter Monday to state he neither cancelled nor disbanded the 12-member working group his predecessor Sarah Hoffman set up in February.

The ad hoc committee, co-chaired by NDP MLA Nicole Goehring and activist Glynnis Lieb of the University of Alberta’s Institute of Sexual Minority Studies and Services, was made up of academics, religious leaders, individuals embracing LGBT identities, and lawyers. It was to meet for five months to discuss how best to go about outlawing reparative therapy.

Shandro also stated the NDP group is free to continue meeting, and that he’d be “happy to hear what they have to say.”

However, they “won’t be a ‘working group’ per se, so they won’t be paid for meetings,” Shandro’s press secretary Steve Buick told Star Calgary.

“It was a group to advise the previous Minister on something she deemed a priority at the time,” Buick told LifeSiteNews in an email. “It had minimal departmental support.”

In Shandro’s view, “the group’s mandate simply lapsed with the change of government,” said Buick. “The Minister didn’t intervene at all or give any direction.”

Goehring has requested to meet the minister and Shandro “is happy” to do so, Buick added.

Buick told the Edmonton Journal that reparative therapy is “not a valid health service” and is “not practised in Alberta and it cannot be, because no health professional regulator would permit it. Any regulated health professional — doctor, nurse, psychologist, etc. — would be found guilty of unprofessional conduct if they practiced it.”

He told LifeSiteNews that “there’s no express ban” of conversion therapy by health professional regulators, “but they’ve all said on the record it would be deemed unacceptable if it ever arose.”

Added Buick: “That’s the point: we’re talking about banning something that’s not allowed. Of course we don’t condone it but we don’t see the need for a policy initiative on it. And that was the previous Minister’s view, until February of this year.”

Goehring didn’t think this was “a reasonable argument,” because “despite not being able to be billed” under the province’s health care, conversion therapy is “still happening,” she claimed to the Edmonton Journal. “It’s not advertised, the language is vague, but it’s still occurring.”

Star Calgary reported that “experts” are “alarmed” at this turn of events, and Shandro was blasted on Twitter.

LifeSiteNews has reported extensively that reparative therapy is controversial in large part because it challenges the notion that sexual attraction is biologically rooted and unchangeable, and many former homosexuals have attested that they benefited from the treatment.

“This legislation actually takes away rights from those who are questioning their sexuality,” noted Ken Williams, co-founder of Equipped to Love at that time. “We don’t want to see an America where the government is controlling how people identify sexually.”

“I learned how to have healthier relationships through this,” he said. “Nobody forced me to change. I wanted to change.”