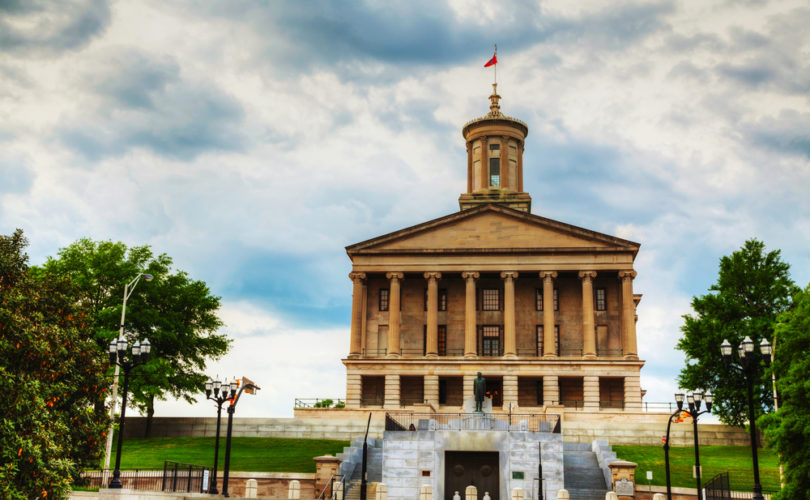 NASHVILLE, Tennessee, March 6, 2019 (LifeSiteNews) – Pro-homosexual activists are crying foul at a proposed bill making its way through the Tennessee legislature that would guarantee companies’ right to make a range of business decisions without interference from local governments.

House Bill 563 states that government bodies in the state “shall not take a discriminatory action against a business entity” on the basis of that business making lawful decisions in the areas of “Health insurance policies and the coverage provided thereunder,” “Family leave policies,” “Minimum wage policies,” or “Anti-discrimination policies.”

“Discriminatory action” is defined as any changes to tax policies or exemptions, grants, contracts, licensing, or access to properties, facilities, or forums.

The bill passed the Tennessee House Commerce Committee 11-5 on Tuesday, CNN reported. Bill sponsor Rep. Jason Zachary said his aim was to help Tennessee remain “one of the most business friendly environments in the nation,” and ensure political changes at the city and county level wouldn’t lead to retribution against businesses at odds with either Republicans or Democrats.

Among the types of decisions the legislation would protect would be refusal to cover contraception or sex-reassignment treatment, which has caught the attention of left-wing activists.

The so-called Human Rights Campaign, a prominent LGBT lobbying group, dubs HB 563 the “Business License to Discriminate” bill, and claims it’s one of several measures making Tennessee a “state of hate.” It “would enshrine taxpayer-funded discrimination into law by” keeping localities from “stop(ping) taxpayer funds from being used by businesses, organizations and contractors to discriminate against LGBTQ people in employment policies,” the group argues.

HB 563 is the latest in a series of socially-conservative bills that have been introduced in Tennessee. LifeSiteNews has previously covered proposed legislation to automatically ban abortion after Roe v. Wade is overturned and void the 2015 Supreme Court ruling that forced all 50 states to recognize same-sex “marriage.”

CNN noted that state Republicans are also pushing measures to restrict “transgender” use of opposite-sex restrooms and protect adoption agencies’ ability to place children only in homes with both a mother and a father.