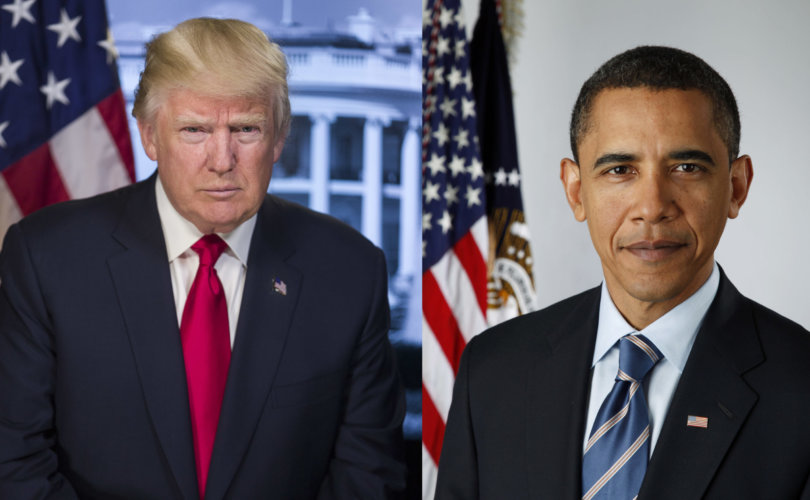 The rule was blocked in December of that year, meaning it hasn’t actually been enforced, but as long as it is on the books there remained the risk of a future court reviving it. So the Trump administration’s Department of Health and Human Services (HHS) announced this month that it will “enforce Section 1557 by returning to the government’s interpretation of sex discrimination according to the plain meaning of the word ‘sex’ as male or female and as determined by biology.”

The decision “maintains vigorous enforcement of federal civil rights laws on the basis of race, color, national origin, disability, age, and sex, and restores the rule of law by revising certain provisions that go beyond the plain meaning of the law as enacted by Congress,” HHS said.

Under this interpretation, the regulation would not entail a right to abortion or gender-reassignment surgery, nor would it force healthcare workers to violate their consciences by taking part in either procedure – prompting a coalition of “LGBTQ health care providers and advocacy groups,” including the [email protected] Coalition, to sue to preserve the Obama-era language, CNN reported.

HHS’s decision is “part of the Trump administration's concerted and aggressive effort to undermine protections for LGBTQ people, including Section 1557's nondiscrimination protections and the regulatory structure and administrative processes the 2016 Final Rule established,” the lawsuit states.

Although courts often find a way to invalidate such decisions on other grounds (as with the Trump administration’s efforts to undo its predecessors' actions on immigration), there is little serious dispute that an action unilaterally taken by one president can be unilaterally undone by another.

And while there is no constitutional “right” to abortion, it remains to be seen how current Supreme Court precdent claiming otherwise, or the court’s decision last week to write “sexual orientation and gender identity” into the 1964 Civil Rights Act, will impact this case.