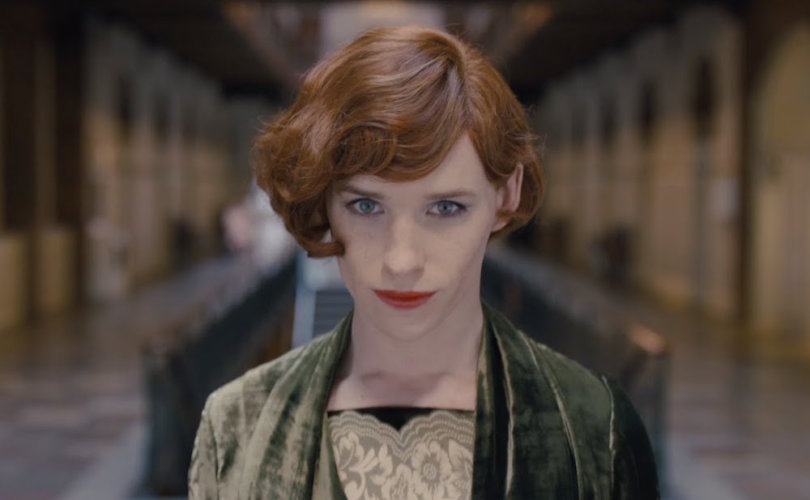 At the awards ceremony, gay activists admitted that their strategy to influence the American people toward acceptance of homosexuality was through the media of television, movies, and mainstream news.

Oscar winner Patricia Arquette introduced GLAAD president and CEO Sarah Kate Ellis, who, now that the acceptance of homosexuality is nearly universal in American culture, could with candor explain, “With over 100 anti-LGBT bills in state and local levels, our strategy is you: The entertainment industry.”

“With over 100 anti-LGBT bills in state and local levels, our strategy is you: The entertainment industry.” – @sarahkateellis #glaadawards

The national leader admitted that to gain the approval of average Americans, over a number of years gay activists manipulated the media to change popular views of sodomy and lesbianism.  “Through media and story telling, we build awareness, galvanize action and accelerate acceptance,” Sarah Kate Ellis said.

GLAAD is a self-appointed media watchdog for pro-homosexual coverage in print, in mainstream broadcast media, and in films.  The organization changed its name from “Gay and Lesbian Alliance Against Defamation” to just “GLAAD” in 2013, so as to include politically correct bisexual and transgender representation in media.

“This is hardly surprising,” commented Dan Gainor, Vice President for Business and Culture at the Media Research Center.  “Hollywood has been pushing the gay agenda since the 1970s.”

The pro-family leader told LifeSiteNews, “Even Vice President Joe Biden noticed, saying: 'I think Will & Grace probably did more to educate the American public than almost anything anybody's ever done so far.'”

Meanwhile, Gainor said, “The Left Coast has gotten more overt, teaming with venomous anti-Christian Dan Savage for The Real O’Neals and its weekly attacks on Catholics.”

“It’s this persistent level of propaganda that has led to Americans thinking the number of gays is more than 10 times higher than it really is,” Gainor said.  “In reality, that number is less than one in 50.”

For her part, presidential candidate Hillary Clinton tweeted that she was glad Demi Lovato used her celebrity to promote homosexuality.

glaad: Look who sent their congratulations to @ddlovato for her #glaadawards honor pic.twitter.com/anWvC6IPHU

Popular singer Taylor Swift appeared at the GLAAD event to show her support as well:

Omg! @taylorswift13 just made a surprise appearance at the #glaadawards! pic.twitter.com/flNsenVmAL

Keeping in line with the gay agenda, the event did not have “men’s” and “women’s” bathrooms, but instead accommodated transgender men (”women”) and women (“men”) as well as “gender neutrals,” “gender nonconformists” and a host of other self-designated “genders,” by having “unisex” bathrooms.

Warning to parents: pro-gay cartoons are on the rise

The Danish Girl is nonsense. I would know. I was once a transgender woman.