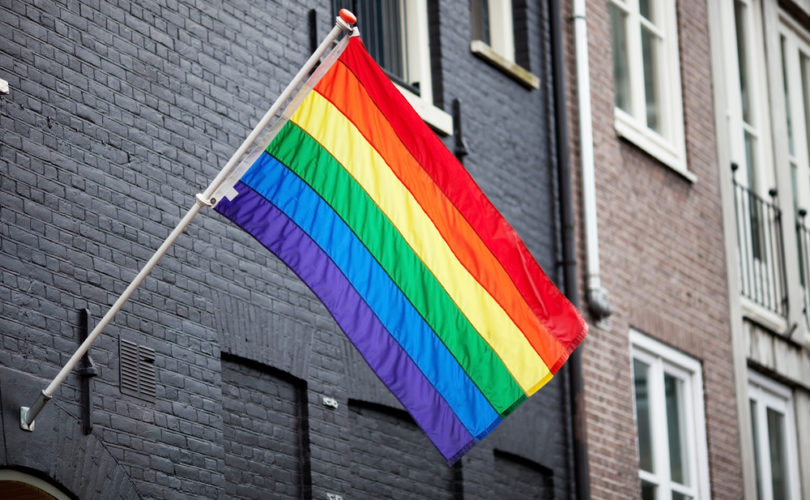 American activists against “reparative therapy” asked the UN Committee on Torture to define the practice as a form of torture and a violation of international law.

At issue is the treatment sought by persons who struggle with unwanted same-sex desires. Many therapists still offer the treatment to those who ask for it, even though professional organizations for the therapeutic community say same-sex desire is not a form of mental illness and discourage this kind of therapy.

There is a movement in the United States to ban all such therapy by law. Already, New Jersey and California have banned reparative therapy for minors and the National Center for Lesbian Rights is campaigning for a nationwide ban in the next five years. It was this group that went to Geneva this week.

The UN Committee on Torture is a treaty monitoring body that oversees implementation of the UN treaty against torture by countries that have ratified it. The same committee infamously scolded the Vatican earlier this year for Church teaching on abortion. One committee member, American Felice Gaer, said laws against abortion are a form of torture.

The convention banning torture defines torture as the deliberate infliction of physical or mental pain by a “public official” in order to elicit a confession or as a form of punishment or reprisal.

The United States is on the dock this week. Under the practice adopted by the committee, all and sundry groups get a chance to file grievances in the form of “shadow reports” to the committee. Oftentimes, the committee uncritically adopts the accusations, and even legal theories, put forth in these reports when they question reporting governments.

On Tuesday, the activists met privately with the committee and told them horror stories about the alleged torture that some have undergone in “reparative therapy.”

One witness was a young man named Samuel Brinton who has become a cause celeb since being filmed in a U.S. documentary some years back. Brinton says his parents sent him to a therapist that tied his hands down and put blocks of ice on his upturned palms, strapped copper wire to his arms and stuck electrodes into his fingers in order to torture him whenever he became aroused at the male form. These types of charges are common among activists trying to ban “reparative therapy.”

Brinton’s veracity has been brought into question not by the religious right but by important LGBT figures including Wayne Besen, former chief spokesman for the LGBT Human Rights Campaign, who now runs a website called Truth Wins Out that is dedicated to uncovering what it considers to be the “anti-gay” lies among social conservatives and ex-gays.

Besen said he tried for a month to get to the bottom of the Brinton story and was not able to. He pressed Brinton for the name of the therapist who did this to him. Brinton said he couldn’t remember and that he does not have to prove his story. Besen therefore said the Brinton story is not verifiable and shouldn’t be used.

Even so, Brinton was in Geneva telling his story this week.

The US delegation received a number of questions related to these types of accusations. One questioner wanted to know what the US was doing to prosecute the practitioners of such therapy.

The final report of the committee will be released in the coming weeks and will likely make recommendations to curb “reparative therapy.”