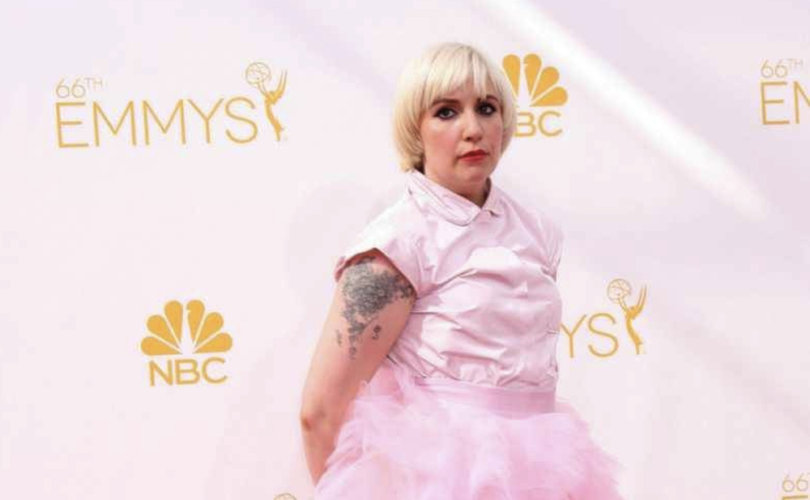 Lena Dunham, who played a sexually permissive feminist on her TV show, claims to have heard two attendants at JFK International Airport in New York on Thursday “talking about how trans kids are a trend” and that “they’d never accept a trans child” because “transness is gross.”

The pro-abortion Dunham reported the private conversation to American Airlines.

“I think it reflects badly on uniformed employees of your company to have that kind of dialogue going on,” she said in a direct message to the carrier. “What if a trans teen was walking behind them? Awareness starts at home but jobs can set standards of practice.”

The LGBT activist, who once said she wished she had an abortion, also tweeted:

At this moment in history we should be teaching our employees about love and inclusivity @AmericanAir. That was worst part of this night.

Dunham was taken seriously by the pro-homosexual airline, who wrote back that her comments had them “concerned” and that they were passing along the complaint to be reviewed. The company later issued a statement saying they were “looking into the allegations,” stressing that “inclusion and diversity is a way of life at American Airlines.”

On Saturday, American Airlines told Fox News, “We always look into complaints from customers, but at this time, we are unable to substantiate these allegations.”

Fox News host Tucker Carlson immediately noticed the nature of Dunham’s conduct. In a segment on his show Friday, Carlson debated Brian Claypool, an attorney who believes the actresses’ actions were praiseworthy.

Carlson pointed out that these were “two people talking to each other in private,” and they were simply expressing their “opinion.” Carlson, speaking directly to Claypool, added that he “grew up in a country where you can have opinions that maybe you didn’t agree with but I can still not be punished for that.”

In recent years, Church leaders have issued public statements denouncing the transgender movement and its tactics.

Bishop Fred Henry of Calgary, Alberta, in 2016 wrote a searing rebuke of the LGBT agenda in a message titled “Totalitarianism in Alberta IV.” In 2015, the United States Conference of Catholic Bishops issued a document attacking what they called “gender ideology.” Pope Francis, while at times sending mixed signals about homosexuality, has repeatedly used the terms “ideological colonization” and “demonic” in reference to transgenderism.