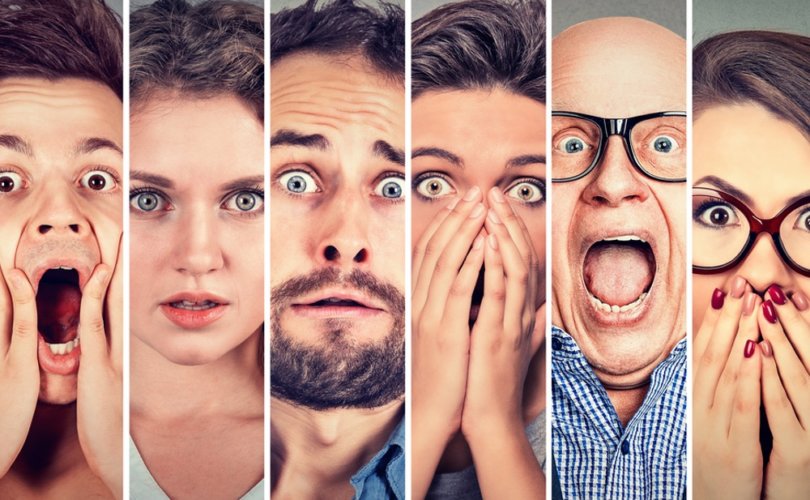 Kennedy announced he was resigning earlier today, in a brief letter to President Donald Trump. As a notorious swing vote who helped preserve abortion-on-demand and impose same-sex “marriage” (despite also writing some more conservative decisions on side aspects to both issues), Kennedy’s departure has energized social conservatives. They are hopeful that Trump’s nominee to replace him will not only be a reliable originalist, but provide the long-awaited fifth vote for overturning Roe v. Wade.

Liberal observers dread the news for the exact same reason. “Oh my God,” Democrats on Capitol Hill and in the Democratic National Committee reportedly exclaimed as soon as they heard the news.

“With Kennedy retiring, the right to access abortion in this country is on the line,” the Planned Parenthood Action Fund declared. It followed up by noting that Trump “promised to overturn Roe v. Wade, and his lower court nominees are making this nightmare a reality.”

“[A] woman’s constitutional right to access legal abortion is in dire, immediate danger—along with the fundamental rights of all Americans,” NARAL President Ilyse Hogue said. She called the possibility of Roe’s overturn—which would not immediately ban abortion, but merely restore the freedom of individual states to vote on it for themselves—a “moment of deep crisis” for the country.

“Our reproductive rights are at risk. Elections MATTER,” announced EMILY’s List, a group dedicated exclusively to electing female Democrat candidates. “We need to take back the Senate with pro-choice Democratic women who will defend our rights.”

“Our Republican colleagues in the Senate should follow the rule they set in 2016 not to consider a Supreme Court justice in an election year,” Senate Minority Leader Chuck Schumer said, referencing Senate GOP leader Mitch McConnell’s refusal to schedule a vote on Barack Obama’s nominee for the vacancy Neil Gorsuch eventually filled. “Millions of people are just months away from determining the senators who should vote to confirm or reject the President’s nominee.”

“There is no way politically the Democratic base will stand for any kind of hearings or vote for a Trump nominee before the election. We’ve got an election in four and half months,” MSNBC’s Chris Matthews declared. “If they allow Trump to fill the Supreme Court with another conservative who will not share Justice Anthony Kennedy’s views on social issues like marriage equality,” they “will have hell to pay.”

Reactions were even more unhinged across social media, as compiled by Twitchy and The Daily Caller, with a consensus emerging that Trump’s impending replacement constitutes a “crisis.”

“All civil and human rights are at stake,” left-wing activist and former Democrat candidate Rev. Al Sharpton claimed, while Daily Beast writer Thor Benson claimed that as a “member of the LGBTQ community, Justice Kennedy being replaced threatens my rights,” along with “the rights of minorities, women and Muslims.”

New Yorker writer and CNN analyst Jeffrey Toobin predicted that “[a]bortion will be illegal in twenty states in 18 months,” while Marisa Kabas of the mobile news/activism platform HOPE said she was “scared and nauseous.”

Legal analyst Andrew Cohen agreed that “abortion rights are more imperiled now than at any time since Roe v. Wade,” while also expecting a “rollback of gay rights.” Journalist Molly Knight sarcastically thanked Kennedy for “pour[ing] kerosene on the current dumpster fire that is America. The Roe v Wade riots should provide fine entertainment for him in his retirement.”