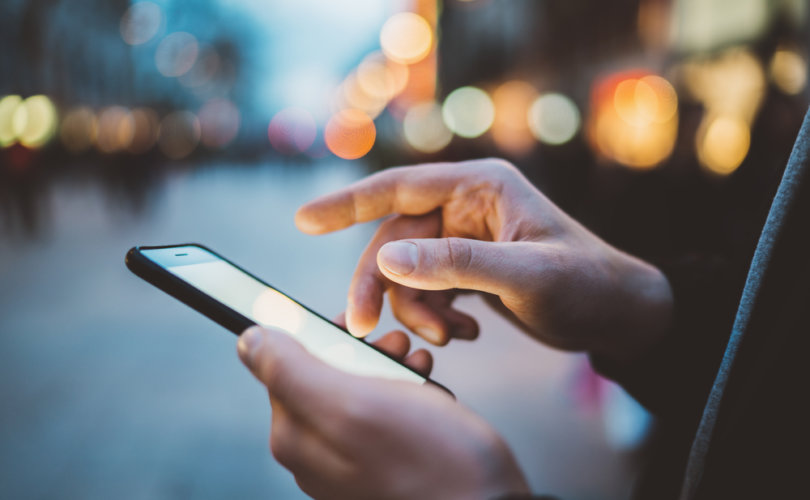 OTTAWA (LifeSiteNews) — A bill introduced in the Senate would lower the threshold for when border agents would be allowed to search and seize electronic devices of travelers entering Canada.

On March 31, Bill S-7, proposed by Justin Trudeau-appointed Senator Marc Gold, passed its first reading in the Senate. The controversial legislation would allow border agents to “examine documents, including emails, text messages, receipts, photographs or videos, that are stored on a personal digital device.”

According to the bill’s text, a person’s private property may be subject to search and seizure if an officer feels there is “reasonable general concern” that a Customs Act violation has occurred and that the device in question may be relevant to the evidence gathering process.

In an interview with the Wire Report, Canadian Civil Liberties Association director of privacy Brenda McPhail said the vague “reasonable general concern” wording in the bill presents a “shockingly low and completely legally novel threshold” that could threaten the privacy rights of Canadians.

“The lower the threshold for these searches, the easier it is for individual officers exercising their discretion to use their search authority in ways that are potentially discriminatory or racist, based on their own implicit, hidden bias – not even necessarily maliciously or on purpose,” McPhail said.

The ambiguous and unspecific wording of the bill has not just been a target of criticism by those in the civil liberties sector, but the official Office of the Privacy Commissioner as well.

According to a spokesman for the OPC, there was no communication between the government and the OPC when the legislation was drafted, despite the OPC requesting to be kept informed about the issue and even offering expert assistance to help draft the bill.

Tamir Israel, a staff lawyer at the University of Ottawa’s Canadian Internet Policy and Public Interest Clinic (CIPPIC), expressed shock that the Senate would table a bill without first consulting the OPC and getting their opinion on whether or not such legislation would be permissible under Canada’s privacy laws.

“There has been no public consultation on this at all. This came out of nowhere. We were surprised to see the bill,” Israel said in a phone interview with the Wire Report.

“The OPC is definitely on the list of bodies who it would be critical to get some advance input from when you’re tabling legislation like this … I hope this is referred to the law and justice committee (LCJC) rather than the national security committee (SECD), because it truly requires the type of legal scrutiny that the former body is expert at, given the new legal standard they are trying to invent here,” the expert added.

This is not the first time Prime Minister Justin Trudeau appointees have fielded legislation that has been criticized for vague wording and the potential for it to lead to serious issues with governmental overreach.

Heritage Minister Pablo Rodriguez has tabled both Bill C-11 and Bill C-18, which seek to regulate the internet and force Big Tech entities to promote particular journalism outlets based on a special designation given by the federal government.