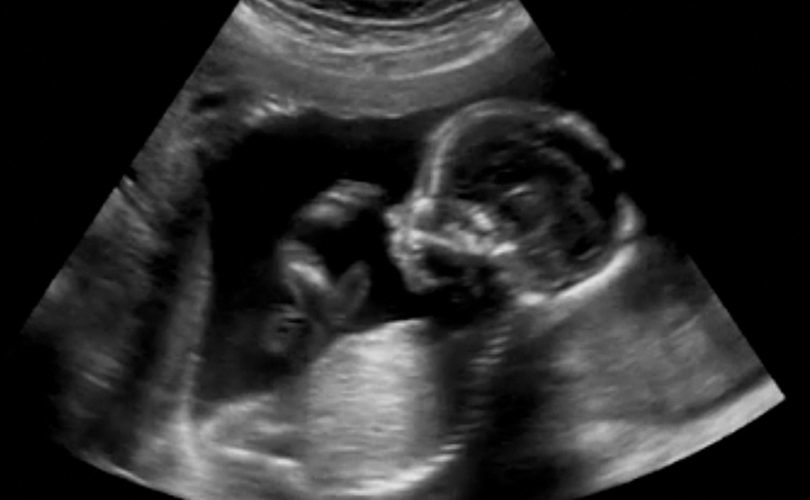 Nearly a year after it last complied with a state law requiring abortionists to have admitting privileges at a local hospital, the only abortion facility in Toledo may finally be closing its doors for good.

Lance Himes, interim director of the Ohio Department of Health, signed an order on Tuesday “refusing to renew and revoking” the license of the Capital Care Network (CCN).

The city's last abortion facility has been unable to find a local hospital to grant admitting privileges, as required by a state law signed by Republican Gov. John Kasich.

CCN last had such an arrangement with the University of Toledo Medical Center, but that expired last July 31 thanks to another provision of the same law that forbade public hospitals from granting admitting privileges to abortionists.

“For over a year they’ve operated without a transfer agreement, and that’s illegal,” Ohio Right to Life President Mike Gonidakis said. “These are serious matters that involve women’s health.”

The facility has 15 days to appeal or seek an injunction. Its legal counsel, Jennifer Branch, says CCN plans to appeal and to ask to continue performing abortions during the appeals process.

CCN owner Terrie Hubbard told the Toledo Blade she intends to seek new hospitals willing to enter into an arrangement with its practitioners. “Maybe now a hospital will have a little more empathy, now that they know we will have to close and there won’t be a clinic for women in Toledo,” she said.

She had previously attempted to use a transfer agreement she struck with the University of Michigan Hospital in Ann Arbor, roughly 50 miles away, but Ohio officials said the facility did not qualify as a “local” health care facility.

Assistant Attorney General Lyndsay Nash wrote at the time that, “CCN’s operator testified that it would take CCN’s transportation provider approximately an hour to show up at CCN even to begin to transport a patient to this far removed hospital and that the actual transport itself would take another 15 to 20 minutes, if possible, to effect by helicopter.”

“Such a lengthy delay would frustrate the purposes of having a transfer agreement with a local hospital, which is to provide immediate care,” she added.

The state has previously ordered a CCN facility in Cleveland closed. According to NARAL Pro-Choice Ohio, the state is home to nine other abortion offices.

Lakisha Wilson, a 22-year-old black woman, died of a botched abortion at one of those facilities, Preterm in Cleveland, in March.