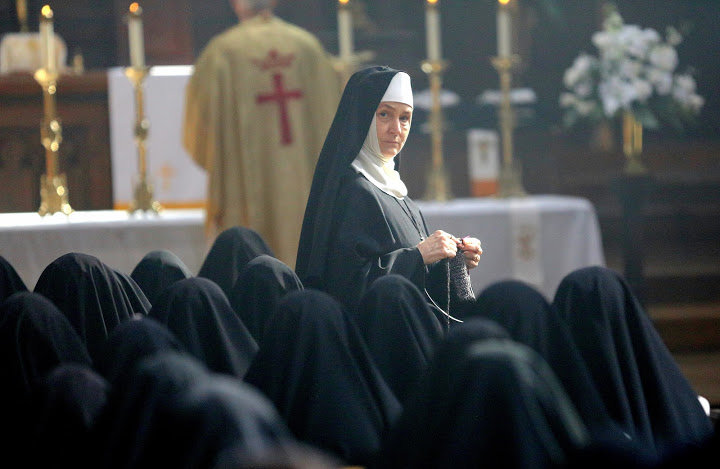 A list of key pro-life and pro-family news and views.