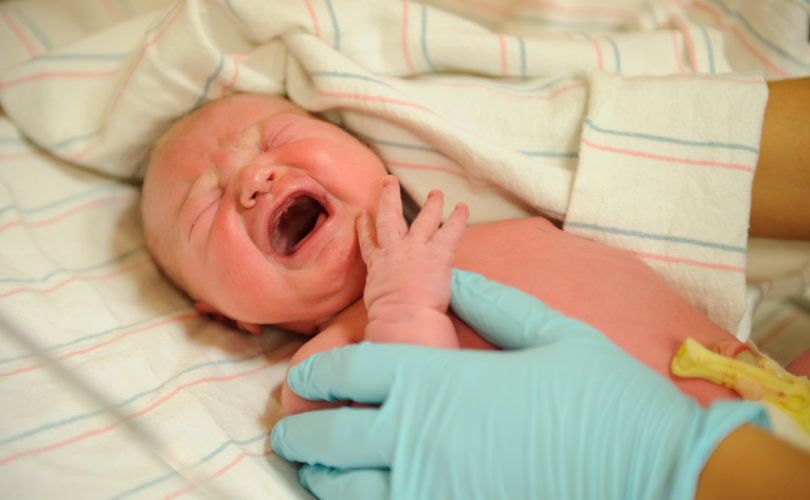 WASHINGTON, D.C., March 6, 2019 (LifeSiteNews) – LifeSiteNews readers are speaking out following the U.S. Senate’s failed vote to guarantee medical care to babies who survive botched abortions, rallying behind a new petition demanding lawmakers of both parties support the measure in the House of Representatives.

Last week, the Senate voted 53-44 in favor of the Born-Alive Abortion Survivors Protection Act, which would supplement existing law by specifically requiring abortionists to get infants born alive after failed abortions to hospitals. Despite clearing a simple majority, the vote fell short of the 60 votes necessary for the bill to overcome the current filibuster rules and pass.

All but three Democrats opposed the bill, including every senator currently seeking the party’s 2020 presidential nomination. Republicans including President Donald Trump and Vice President Mike Pence have forcefully denounced Democrats for protecting infanticide, which is believed to have contributed to a sudden ten-point spike in pro-life opinion.

LifeSite’s latest petition calls on “every Representative in the House, no matter what party, to publicly reject infanticide and support a vote on this bill.” The petition, launched March 5, currently has more than 7,000 signatures.

“But, why is this even an issue? Why can’t politicians agree on this matter with the vast majority of the American public?” it asks. “According to a recent poll, 77% of the public agree with the bill’s provision that healthcare practitioners must provide the same degree of care to a baby who survives an attempted abortion, that would be offered to any other child born prematurely of the same gestational age.”

Democrats who control the House have repeatedly blocked efforts to bring the bill up for a vote. But GOP Rep. Ann Wagner and House Minority Whip Steve Scalise plan to file a discharge petition, which would force a vote on the bill regardless of leaders’ opposition if it gets at least 218 signatures (a simple majority). When the House considered the Born-Alive Abortion Survivors Protection Act in 2015, only five Democrats backed it, and the number of pro-life House Democrats has decreased since then.

“We know that one abortion is too many and will work to ensure that all innocent human life is protected from conception till natural death,” LifeSite’s petition argues. “However, measures which seek to protect unborn and born human life and which draw attention to the humanity of these human beings, who are threatened by abortion or (now) infanticide, can only be a step in the right direction for a society which has clearly lost its way.”