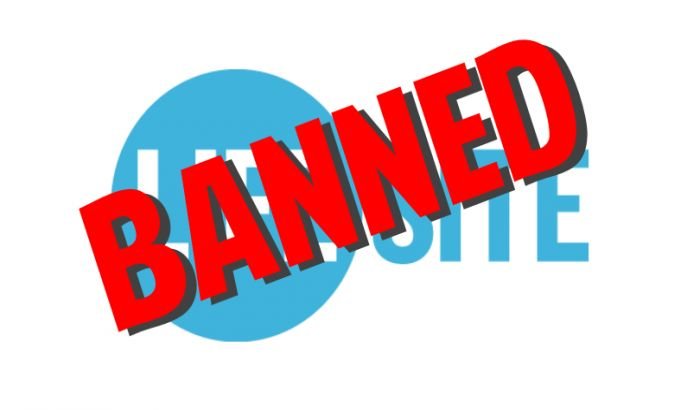 August 1, 2019 (LifeSiteNews) – A LifePetitions petition asking Apple News to reinstate LifeSite’s Apple News channel has broken over 50,000 signatures in just a few days! THANK YOU ALL FOR YOUR SUPPORT! Apple’s banning of LifeSiteNews from Apple News is a blatant censorship of freedom of speech. The explosion of this petition is a great example of the frustration people are feeling about #BigTech censorship and the stripping away of our rights, but we can’t stop here!

Without any prior warning, Apple News informed us in an e-mail today: “Your channel has been disabled, and your content has been removed from Apple News.”

This unfounded decision seems to be designed to silence LifeSiteNews. But, we will not be silenced, and we are not taking this lightly.

The response of this petition demonstrates the frustration of the American people against the mass censorship happening. Recently, Youtube, Google, Twitter, Pinterest, and many other social platforms have continued their brazen blocking, censoring, and deleting of conservative content.

The conservative show, Louder with Crowder was recently demonetized on Youtube after being reported as insensitive by a gay Vox contributor. Pinterest deleted Live Action’s account after labeling the pro-life content as pornography. Youtube also recently denied an ad created by a veterans’ ministry for using an unacceptable keyword, ‘christian,’ while allowing the use of the keyword ‘muslim.’ LifeSite has continued to support and defend the attempted silencing of these conservative outlets while facing continually increasing censorship from Facebook.

President Trump has called out the aloof Big Tech companies on many occasions and recently highlighted the need to end censorship at the recent White House Media Summit. And recently, Dr. Robert Epstein, a liberal psychologist who publicly supported Hillary Clinton, has testified before congress that Google and Facebook has the ability to control elections without anyone’s knowledge.

Yet Google, Facebook, Apple and the others have no response. They continue with their unapologetic censorship, ignoring the outcry of millions. They show no regard for the freedoms upon which our country was built.

THIS HAS TO STOP. We need to speak up. WE NEED TO PERSIST AGAINST THE SILENCING OF CONSERVATIVE VOICES. If we do not fight, the culture will degrade even more rapidly. Join us in fighting Big Tech censorship. SIGN AND SHARE demanding that Apple stop censoring the news, and reinstate LifeSite's Apple News channel immediately.

We won’t stop fighting against the giants trying to silence the truth, but we need your help. You can help sustain our mission by becoming a monthly donor. Your monthly gift of any size helps ensure we can continue to bring you life changing news despite all the censorship from Big Tech. If you can’t commit to a monthly donation, you can make a one-time donation here. Thank you for your support and for speaking out against this outrage.