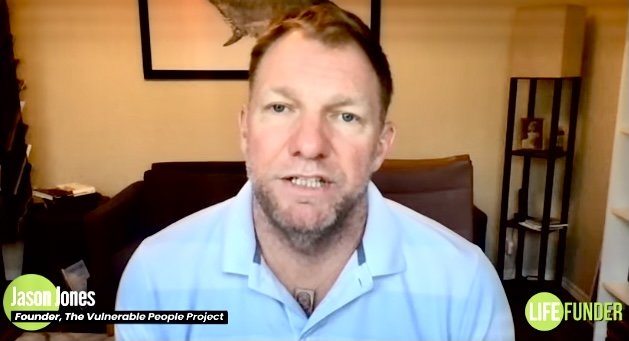 (LifeSiteNews) — After LifeSiteNews issued an appeal for funds to support private efforts to rescue persecuted Christians and others left stranded by the Biden administration in Taliban-controlled Afghanistan, our readers have quickly come through in a big way.

Last Friday, LifeSiteNews launched a LifeFunder campaign to support the rescue of vulnerable children, women, and men from the hands of the Taliban.

Tim Jackson, manager of LifeSiteNews’ LifeFunder campaigns, praised those who have contributed to this important mission:

Readers of LifeSiteNews have responded with great generosity to this appeal, digging deep for Afghan Christians who are facing a whole lifetime of persecution if they cannot flee in the coming days

We are so glad LifeFunder.com, which is run by LifeSiteNews, is able to help vulnerable people in their hour of need.

The more people share this LifeFunder among their friends, the more money will be raised. It’s a simple, effective way to make a difference.

The campaign will remain active for 54 more days, or until every endangered soul is extracted from the region.

Movie producer and pro-life activist Jason Jones, who is spearheading the massive undertaking, has vowed to not rest until all have been brought to safety.

Though he and his team have already rescued many people, Jones said he is “obsessed” with those who have not yet been retrieved, and he is working night and day with members of Congress, private contractors, and governments around the world to complete the mission.

They are working tirelessly to do what the U.S. government — either through poor planning, ineptitude, or blatant lack of concern — has failed to do.

Jones said in a video message that he and his organization, the Vulnerable People Project, are “overwhelmed” at the support from LifeSiteNews readers:

“We’ve been able to get many people to safety, but many, many more have been left behind,” Jones said.