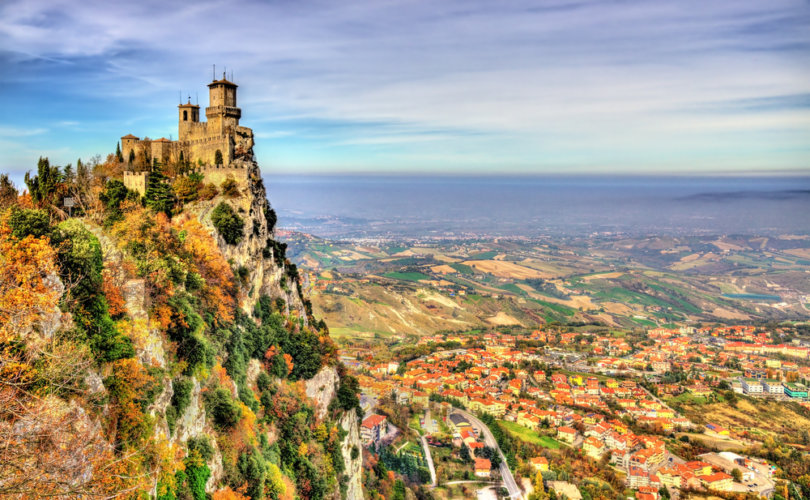 SAN MARINO (LifeSiteNews) — The public vote on the “Instances of Arengo” in the Northern Italian microstate of San Marino came to a close on Tuesday and the result has a bitter taste: Abortion remains a crime, but with some exceptions.

Before San Marino’s upcoming elections in November, five bills (called “Instances of Arengo”) aiming to decriminalize abortion were put up for a vote, as LifeSiteNews reported. The 58 Council voters approved three bills by a majority and the other two were blocked.

The first Instance (passing by a 29-23 margin) pressed for the de-penalization of abortion in cases of grave danger to the woman. The second (which passed 28-25) permits abortion for women who became pregnant by an act of violence. And the third (by a slight 27-25 majority) allows abortion in cases there are strong pathological indicators of a malformed fetus. The two instances that failed to win a majority vote were pregnancies of minors and women who believe they’re in marginalized conditions or social discomfort.

The voting Council also approved that all legislation will have as a basis “the protection of life from its beginning.”

The Diocese of San-Marino Montefeltro published a press communiqué that described their regret regarding the three passed votes:

“We have with fervent regret received the news of the three Instances. The hope was to celebrate a leap ahead towards a higher and more respectful form of civilization in the identity of San Marino, more than the homologation of models imposed by other countries. This result – that precedes the communiqué – pushes us to a greater determination to be constantly present and active in the public debate of San Marino with the intent of carrying a strong contribution in order to reaffirm the dignity and the inviolability of life from conception up to its end, for the promotion of a culture of life that goes against the culture of discard.  […] ”

Articles 153 and 154 of the San Marino penal code designate a penalty for women who have an abortion and for all who collaborate in the process or have materially carried out the abortion.

With this vote, San Marino remains, along with the Vatican, Luxembourg, Ireland, and Malta, the only nations in Europe where abortion is — at least for the most part — illegal.

During the same session, the councilors also rejected the recognition of homosexual unions as marriages by a 35-15 majority.