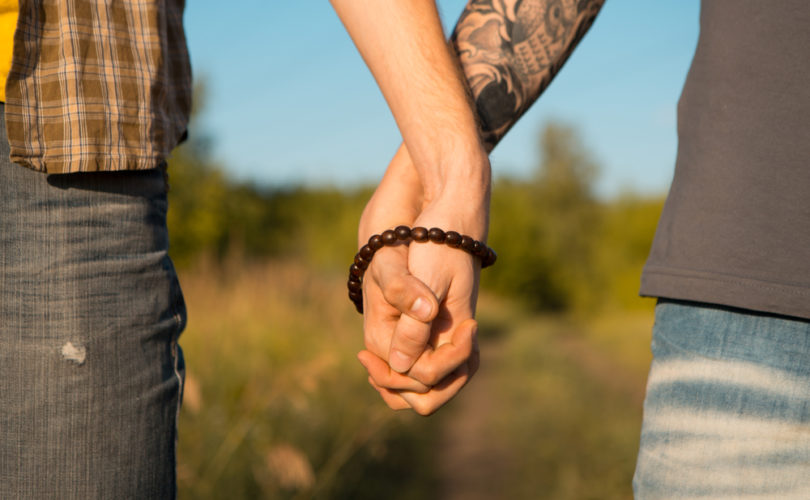 June 22, 2017 (LifeSiteNews) — The Lithuanian parliament (Seimas) rejected a proposal last week for legalization of same-sex partnerships put forth mostly by members of the liberal faction.

Twenty-nine members of Seimas voted in support for the legalization of same-sex partnerships, 59 voted against, and 20 abstained from voting. During the first stage of legislation, abstaining is essentially equivalent to voting against the project because it must collect the majority of supporting votes.

Nine conservatives and nine social democrats expressed support for the legalization of partnerships, as did eight liberals and three non-attached members. No member of the parliament from the factions of ruling Farmers and Greens Union, Order and Justice, and Electoral Action of Poles in Lithuania supported the proposal for partnerships.

“According to polls, more than 80 percent of Lithuanians are clearly against any form of same-sex partnership and the number exceeds 90 percent among the voters of the ruling Farmers and Greens party,” said Vytautas Sinica, a political scientist at Vilnius University. “It has become a bad habit in Lithuania to vote not according to the will of the majority of the people and moral principles, but to please liberal media and Brussels bureaucrats. National consensus on moral issues is tried to be breached. It is clear to see in the 'conservative' Homeland Union, whose members almost split in half on the issue, that the youngest generation of supposed conservatives is voting against the natural family. This landslide decision, decided mostly by the ruling party votes, is not that big in effect, but seems an inspiring turn of events for the traditional voters in Lithuania.”

The same-sex partnerships proposal was rejected soon after parliament voted for the Agreement of Cohabitation Act, drafted mostly by members of farmers and conservatives representatives. The aim of the Agreement is to coordinate and address the legal status of all residents who are living together, from which practical problems arise. This includes friends, adult brothers and/or sisters, monks, whoever lives together with or without romantic sentiment. The emotional aspect in such situations is considered meaningless, according to the advanced legislation. However, according to the Agreement, cohabiting persons who do not declare an aim to create a familial relationship (that is, they’re not getting married) and do not have shared offspring are not to be considered a family. Therefore, this Agreement would protect the natural family because it would not equate other forms of living together to the exceptional union of a married man and woman with their children. The project is yet to go through further legislative steps.

Lithuanians are one of the most socially conservative nations in the European Union and one of only a few remaining EU countries with no form of legal recognition of same-sex couples.