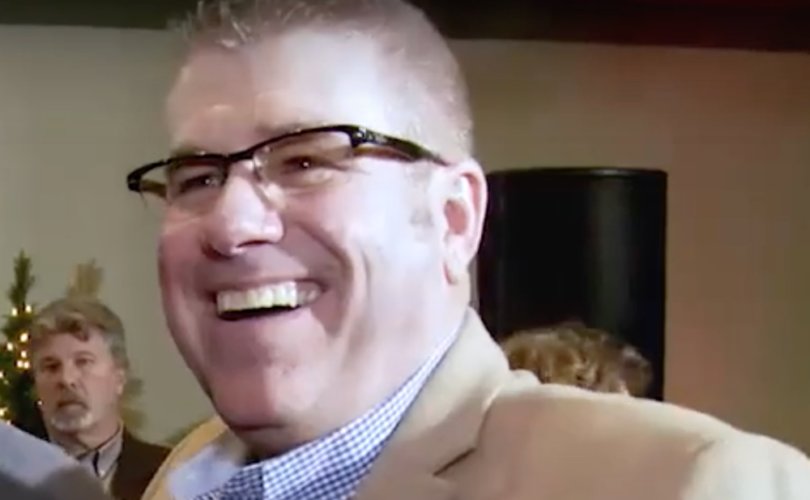 ILLINOIS (LifeSiteNews) — Illinois Republican voters across the state picked opponents of COVID lockdowns and vaccine mandates to run as their nominees in November.

Bailey also defeated a pro-vaccine mandate, pro-LGBT mayor backed by the Illinois establishment. Mayor Richard Irvin donated $3,000 of his own money to keep the homosexual “Pride” march in Aurora going in 2019. The city also required employees to take the abortion-tainted COVID-19 jabs.

Bailey’s attorney Thomas Devore will be the Republican’s nominee for attorney general. “DeVore has developed a reputation for taking on Illinois Gov. J.B. Pritzker in court, suing him over the state’s school mask mandate,” NBC Chicago reported. “He also filed suit against school districts that sought to mandate COVID vaccination among teachers.”

Pekau declined to enforce a vaccine passport system that denied entry to restaurants, theaters, and other public businesses if an individual decided not to take a COVID jab.

“I have a village of nearly 60,000 residents to answer to; I don’t need extreme politicians in Cook County government telling me what is best for Orland Park,” Pekau wrote in a letter to Cook County Board President Toni Preckwinkle in December 2021.

“The vaccine passport requirement, ordered by one person, is an affront to our laws and the rights of our citizens and businesses,” the mayor said in a subsequent video.

Proft, whose political action committee has supported Bailey before, said the election “was a resounding rejection of the cowardly Combine GOP ‘leaders’ who’ve put the party in the superminority.”

Illinois’ primary election was a resounding rejection of the cowardly Combine GOP “leaders” who’ve put the party in the superminority. Conservative reform candidates dominated while the Irvin slate went up like a Roman candle. It was up and down the ballot not just Bailey.

“Conservative reform candidates dominated while the Irvin slate went up like a Roman candle. It was up and down the ballot, not just Bailey,” Proft tweeted.

.@DarrenBaileyIL won 100 of the state’s 102 counties yesterday (Sullivan and Schimpf won their respective home counties). Says a lot about how much sway those suburban surrender GOP “leaders” like Jim Durkin and his toadies have where they live. @ilgop #twill