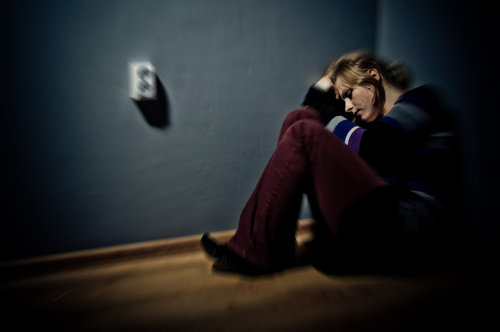 NEW YORK, January 2, 2020 (C-Fam) — Even as the U.S. and a coalition of other sovereign nations promoted a strong pro-life agenda at the United Nations in 2019, UN staff and the United States assiduously removed protections for vulnerable women and children, lowering UN standards on prostitution, child pornography, and the buying and selling of children, and shaming traditional countries for their laws on human sexuality.

1. UN Women Declares itself neutral on the legalization of prostitution.

In November, the UN agency for women announced its neutrality on whether prostitution should be criminalized. This occurred after 1,400 civil society organizations expressed alarm that UN Women would side with other UN organizations that promote prostitution “as a form of labor; consider the sex trade as a viable employer and a basis for economic migration for women; and call for decriminalizing the sex trade, including the purchase of sexual acts, all in violation of international law and fundamental principles of feminism and human rights, including, but not limited to, CEDAW.”

The year brought to light various other malfeasance by UN personnel who, charged with protecting civilians, abused them instead. National leaders and even UN staff have begun to admit to occasions of UN peacekeeping personnel abusing vulnerable women and children, selling basic forms of aid for sexual favors. Less well known is the case of a UN representative charged with combatting the buying and selling of children who came out in favor of buying and selling children through commercial surrogacy.

The UN Special Rapporteur on the Sale of Children, Ms. Maud de Boer-Buquicchio, announced that complete bans on surrogacy are dangerous and surrogacy should be regulated instead. She even said commercial surrogacy is not necessarily the sale of children and urged countries to ratify surrogacy agreements contracted abroad. Buquicchio ignored evidence of abandoned children, forced abortions, the commodification of children, trafficking in women and children, and children being priced differently based on their gender and characteristics. While the rapporteur maintained there is no “right to a child,” she cited “sexual and reproductive health rights” as a justification for surrogacy.

The Trump Administration launched a global campaign to decriminalize homosexual conduct at the General Assembly, targeting many of the same countries that backed its pro-life stance at the UN. Both President Trump and Vice-President Mike Pence expressed support for the initiative, spearheaded by U.S. Ambassador to Germany Richard Grenell, to use U.S. foreign aid and diplomacy as leverage over traditional counties to liberalize laws against homosexual sex.