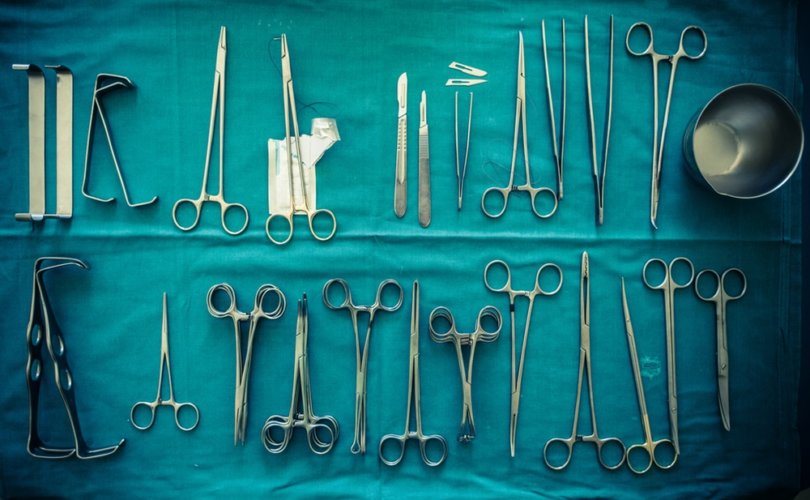 BATON ROUGE, Louisiana, November 26, 2019 (LifeSiteNews) – The Louisiana Department of Justice announced today that it has found evidence that a Baton Rouge abortion center repeatedly committed “criminal and professional misconduct” and then attempted to hide evidence of it from authorities.

Louisiana Attorney General Jeff Landry tweeted, “We have a legal obligation to report potentially criminal activity to law enforcement & licensing authorities. Shockingly, Hope Medical is refusing to unseal this evidence & permit us to carry out our legal duties.”

Hope Medical Group, the Baton Rouge based abortion center, currently has a number of lawsuits filed against Louisiana abortion regulations. In March 2020, the U.S. Supreme Court will hear oral arguments in their challenge to a state law that requires doctors who commit abortions to have admitting privileges at local hospitals.

The Washington Times reports that “[w]hile declining to address specifics of the Hope case, the Louisiana attorney general’s office said the state’s abortion clinics have a disturbing pattern of failing to report rapes, and that a survey it conducted showed that between 2013 and 2018 at least 66 abortions were performed on girls 11, 12 or 13 years old. The ages indicate that the girls were survivors of rape.”

“It's time to shut down these brutal clinics,” tweeted Lila Rose, President and Founder of Live Action. In 2011, an undercover investigation by Live Action revealed the abortion industry’s willingness to cover up the sex trafficking of underage girls.

It's time to shut down these brutal clinics

The information that was uncovered would normally lead the LADOJ to make a criminal referral. However, the presiding federal judge has sealed a large number of important documents and information regarding the case. The LADOJ is asking the appeals court to vacate that order.

The Hope Medical case at the Supreme Court could lead to an overturing of Roe v. Wade, meaning that states would then be free to decide their own abortion laws.