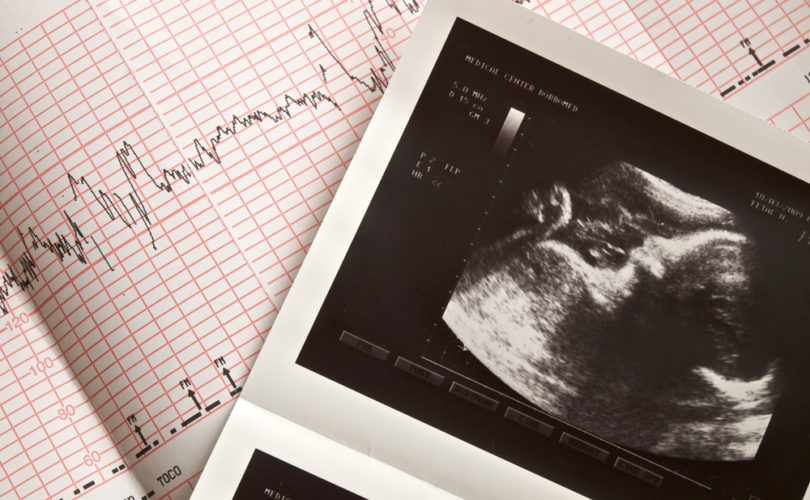 The new waiting period, the longest in the country, begins after the mother attends a counseling session with a doctor and receives an ultrasound of the child.

The new law, which excludes pregnant women who live 150 miles or more from the nearest abortion facility, received pro-abortion criticism as an overstep.

However, pro-life advocates in the state praised the change giving expectant mothers more time to thoroughly weigh their choices.

“Since abortion facilities in Louisiana are only in the business of selling abortion,” she continued, “this reflection period allows for further consideration of other choices, including adoption and parenting.”

The bill was passed April 6 by the state’s House of Representatives in an 89-5 vote, and later passed in the Senate 34-4 on May 11. It goes into effect August 1.