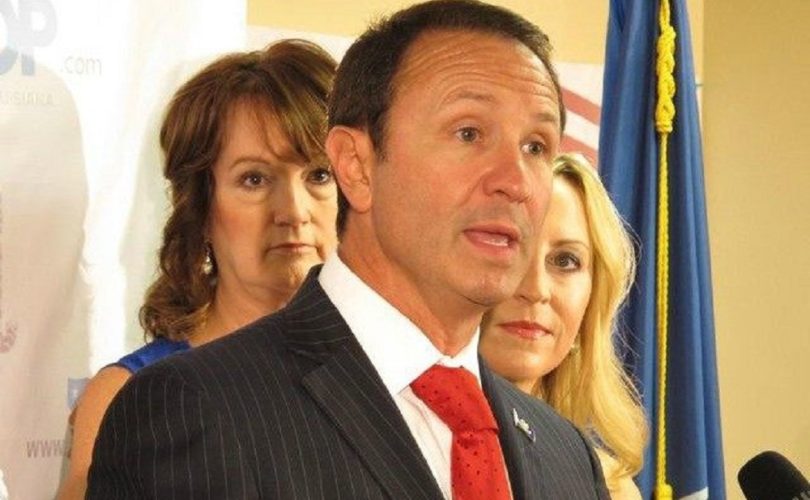 BATON ROUGE, Louisiana (LifeSiteNews) — Louisiana has launched a tip line for parents to report sexually-graphic, age-inappropriate materials being used in public educational institutions, the latest in an ongoing trend to resist the sexual indoctrination of children.

“Librarians and teachers are neither empowering nor liberating our children by connecting them with books that contain extremely graphic sexual content that is far from age appropriate for young audiences,” reads the state Attorney General’s Office’s new “Protecting Minors” tip page. “If this type of taxpayer-subsided sexualization of children has impacted you or your family, tell us about it below. Please use the form to share your experience with librarians, teachers, school board members, district superintendents, and/or library supervisors.”

“Since taking office, Attorney General Jeff Landry has been committed to working with Louisiana communities to protect minors from exploitation, including early sexualization, grooming, sex trafficking, and abuse,” Landry’s office told the Daily Caller. “Recently, he spoke with parents and grandparents who are concerned about specific books of a sexual nature that are not age-appropriate yet remain accessible to young children within public libraries.”

A recent meeting between Landry and concerned parents and grandparents in the city of Slidell “outlined the very real risks & potential consequences of the early sexualization of children, and encouraged parents and guardians to remain not only engaged in their child’s development but also vigilant over their content consumption,” according to the statement.

NOLA reports that groups such as the left-wing American Civil Liberties Union of Louisiana and Lafayette Citizens Against Censorship have criticized move, with the former claiming it “[s]tigmatiz[es] the LGBTQ community” (despite the page applying to heterosexual and homosexual content alike) and the latter accusing Landry of “pander[ing] to parents [sic] worst fears.”

But across the country, graphic sexual materials and presentations in taxpayer-subsidized classrooms and libraries have prompted electoral revolts and new policies in states such as Arizona, Florida, Tennessee, and Virginia.

Examples of such controversial content include books donated to classrooms by State Farm promoting gender fluidity to children as young as five, a book in Maine school libraries featuring an incestuous, graphically-described homosexual sex scene, sex education materials in Ohio that promote bondage, and Planned Parenthood-backed materials used throughout the nation that encourage promiscuity and abortion.

In September, a New York Times/Sienna College poll found that 70% of respondents “oppose allowing public school teachers to provide classroom instruction on sexual orientation and gender identity to children in elementary school,” including 53% of Democrats.