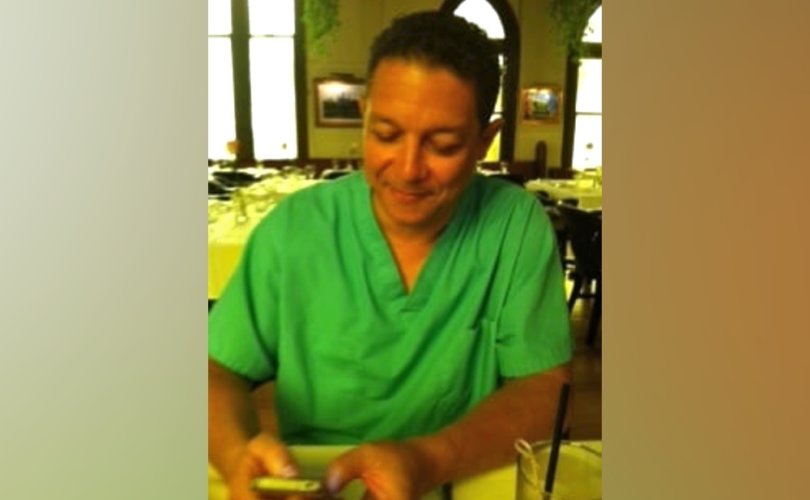 February 28, 2019 (LifeSiteNews) – The Louisiana State Board of Medical Examiners (LSBME) has suspended the medical license of Dr. Kevin Work, an abortionist with a history of what the state Attorney General’s office calls “failing to meet basic standards of patient care.”

The board made the decision Tuesday, The Advocate reports, following a Feb. 26 letter from Attorney General Jeff Landry to Gov. Jon Bel Edwards. The board agreed to suspend Work’s license “pending final resolution of the claims asserted herein by administrative hearing.”

Landry’s letter cites a history of prior license suspensions and disciplinary actions against Work, who practiced at Baton Rouge’s Delta Clinic abortion center.

Work’s offenses include “prescribing, dispensing, or administering legally controlled substances or any dependency-inducing medication without legitimate medical justification”; “allow[ing] his unlicensed clinic personnel to evaluate his patients and provide prenatal care”; and “represent[ing] in the medical record and in his claims to Medicaid that he had seen the patients himself during visits when he had not.”

Louisiana conservative blog The Hayride elaborates that in 2017 Work’s license was reinstated on a probationary status for the limited scope of “wound care,” adding that it was not long before he went back to committing abortions at Delta Clinic.

Landry’s letter also raised concerns about Work’s colleague Dr. Nsikan St. Martin, whom the LSBME apparently never disciplined for his 2015 arrest on drug and firearm charges. St. Martin was not mentioned in the board’s statement.

“We applaud the Louisiana State Board of Medical Examiners for their prompt action in investigating Dr. Kevin Work and taking emergency action to protect the safety of the public,” Louisiana Right to Life executive director Benjamin Clapper responded in a press release, which went on to warn that the danger was larger than Work himself.

The news comes as several states are considering Democrat legislation to allow largely-unregulated abortions throughout all nine months, and Louisiana recently suffered a blow when the U.S. Supreme Court blocked the implementation of a law requiring basic health and safety standards for abortion facilities.